WASHINGTON, Nov. 3 (UPI) -- A fugitive sought by the U.S. EPA for falsifying asbestos abatement certificates was captured in the Dominican Republic, the environmental agency said.

Dominican authorities with the help of the U.S. Marshals Service arrested Albania Deleon after a traffic stop. She is wanted by the Environmental Protection Agency for allegedly issuing false asbestos-removal training certificates to people who never took the proper courses.

Those given abatement certificates tried to find work through the Massachusetts Division of Occupational Safety and many were illegal aliens, the EPA claimed.

Deleon fled Massachusetts in March after she was scheduled for a sentencing hearing. She became the first woman named as a fugitive of the EPA when a U.S. district court judge issued a warrant for her arrest.

She faces extradition from the Dominican Republic and could face as much as 20 years in prison if convicted after she returns to the United States. 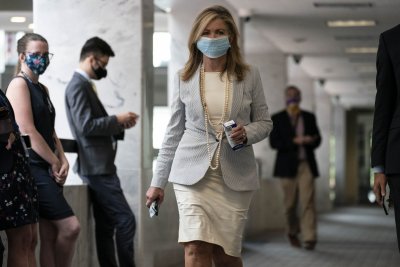