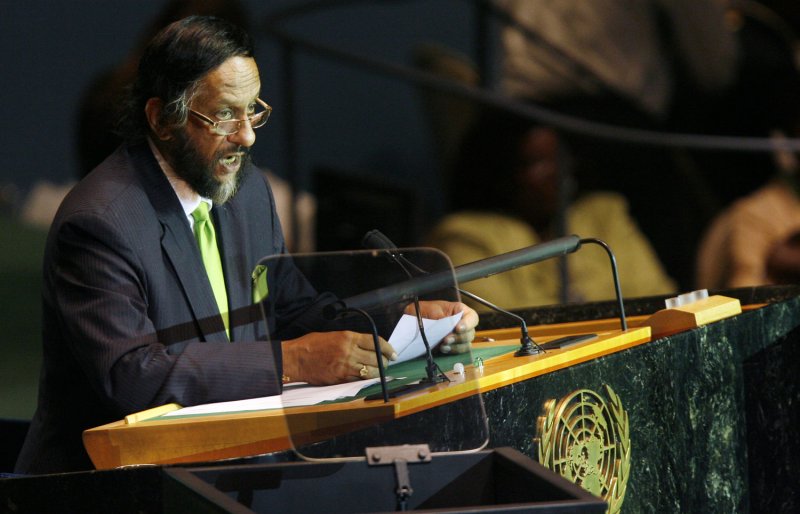 An independent investigation of a 2007 report by the United Nations' Intergovernmental Panel on Climate Change called for reforms at the panel. The report, written by the InterAcademy Council, found the 2007 assessment gave little weight to certain aspects of global climate change.

IPCC Chairman Rajendra Pachauri called for the review after concerns were raised about findings linked to the human impact on global warming and the rate of Himalayan glacier melt.

Achim Steiner, the executive director of the U.N. Environment Program, told delegates at an IPCC conference in South Korea that more work was needed to convince the public of the threats of global warming.

"Indeed, a rigorous, credible and convincing (report) -- at least in terms of the global public -- may in part rest on your decisions here in terms of this scientific body and the way it operates and communicates," he said.

Steiner called on the IPCC delegates to work to restore public confidence as the international community prepares for a major climate summit this year in Mexico.