Halliburton said it had started work on the multimillion-dollar contract at the southern Iraqi oil field already. The company said it would work on as many as 20 wells at the field.

Dave Lesar, the top executive at Halliburton, said his company was committed to helping Eni deliver on its goal of expanding production over the next few years. Halliburton, he added, "has made a strong investment" in Iraq.

Oil companies are gearing up for what is expected to be a boom in Iraqi oil production. Iraq sits on an estimated 115 billion barrels of crude oil reserves and much of the country is underexplored.

Paolo Scaroni, the chief executive at Eni, told The Wall Street Journal in a March interview that work in Iraq "could change the map of oil."

Iraq must clear a set of political hurdles, however. Officials with the Iraqiya bloc, which led in March 7 parliamentary elections, said it would review foreign oil contracts if it takes control of the government later this year.

Eni said its plans in Iraq include drilling more than 100 wells in the Zubair oil field. 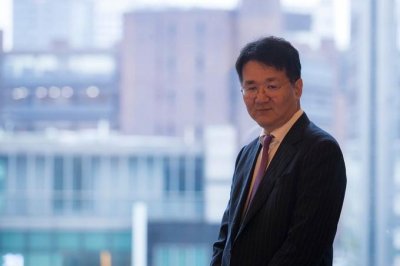