WASHINGTON, May 8 (UPI) -- Angry oil consumers taking aim at OPEC are looking at a "scapegoat" instead of a needed mirror, the head of the bloc of oil producers said during a visit to Washington Thursday.

Chakib Khelil, president of the Organization of Petroleum Exporting Countries, blamed the record high prices for oil on the hemorrhaging U.S. economy -- especially the downgrading dollar -- and panned new legislation by congressional Democrats aimed at lowering Americans' energy bills that has OPEC in its cross-hairs.

"OPEC will always be the scapegoat for all kinds of people," Khelil, also energy minister of Algeria, told reporters in a makeshift briefing room in the basement of the Washington Hilton on the sidelines of the U.S.-Arab Economic Forum. He hasn't read the bill, introduced with fanfare Wednesday, "but every time the oil prices increase we hear all kinds of legislation trying to be passed."

"There is a direct correlation between the decrease in the value of the dollar and the increase in oil prices," Khelil said. "A week ago the dollar improved by a few percent and we saw that directly expressed in the oil price. The oil price went down. Now prospects of not only the U.S. economy, the possibility of recession, possibility for continuing devaluation of the dollar, will have an important impact on the oil price in the future."

He said this is pushing commodity speculators' actions, thus further boosting the price of oil.

"The dollar is the currency of commerce; it's the currency of reserves, currency of payments in lots of commodities, including the oil. The impact is that when the currency loses its value then the investors will go into the paper oil market and invest where they can get better returns than they would get investing in normal stock operations or investments, because they're not really attractive opportunities there."

The Consumer-First Energy Act would grant the U.S. attorney general powers to "bring enforcement action against any country or company that is colluding to set the price of oil, natural gas, or any other petroleum product," according to a summary by Senate Majority Leader Harry Reid, D-Nev. "Enacting this provision will make it clear to nations that participate in the oil cartel that engaging in conduct designed to fix the price of oil is illegal under U.S. law. As such, nations concerned with maintaining good diplomatic relations with the U.S. will likely be reluctant to blatantly act in a way that is counter to U.S. law."

Khelil said this could prevent government officials from OPEC countries from obtaining entry to the United States. "It will make it difficult for dialogue. U.S. representatives will have to come to our countries," he said. "We shouldn't have a problem giving them visas to discuss the issues."

It would also target the speculation in commodities trading, cut tax breaks for oil companies and force them to pay more taxes, freeze government purchases of oil for a strategic reserve and target so-called gas price gouging.

Oil closed at more than $122 per barrel Thursday -- about double the price of one year ago. The world purchases 84 million barrels per day, of which OPEC supplies 40 percent.

"There is nobody asking for oil that has not been supplied oil right now," Khelil said, calling it a "dichotomy" in the market.

"Normally we shouldn't see those prices. Now we go to the prices and we see those high, very high prices and those don't reflect at tall what's happening in the market," he said, "geopolitical uncertainties in various regions … that may or may not affect supply, and those affect the price because the market responds to prospects for supply disruptions coming from those geopolitical issues."

President Bush will stop in Saudi Arabia next week as part of a Middle East tour. He's expected to push oil producers to increase supply. 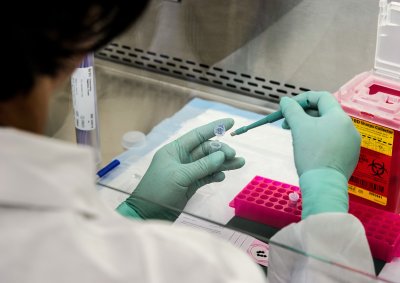 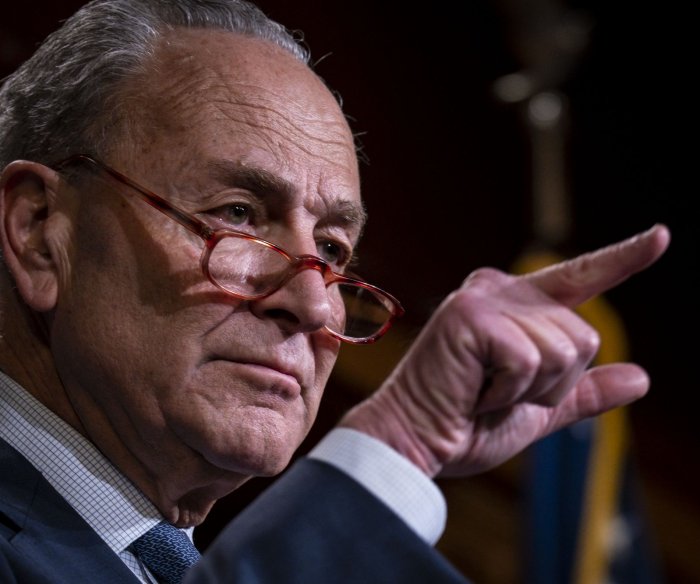