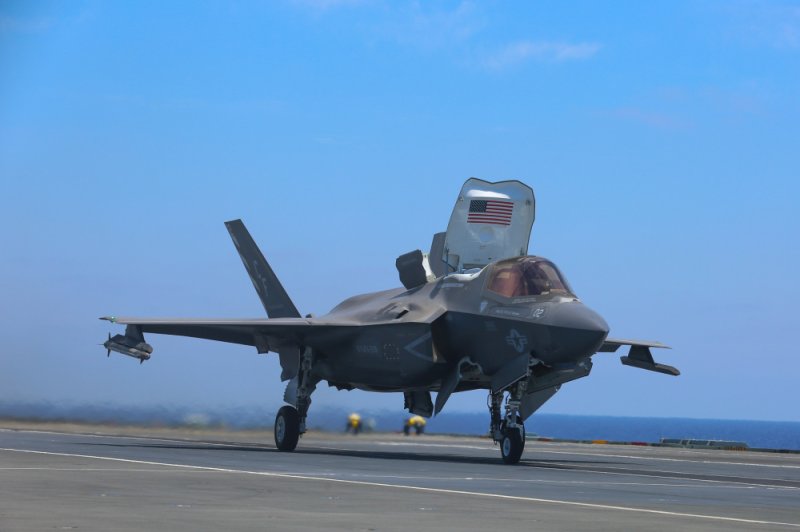 The F-35s of the 617 Squadron RAF conducted the missions from HMS Queen Elizabeth in support of British and U.S. ongoing military interventions against IS, the British government said.

The interventions are called Operation Shader and Operation Inherent Resolve.

There are 18 British and U.S. F-35s on board HMS Queen Elizabeth, the largest number to ever sail the seas.

The aircraft are next generation multi-role combat aircraft equipped with advanced sensors, mission systems and stealth technology. The stealth technology or "low observable" aircraft, making it difficult for the enemy to detect it.

"The ability to operate from the sea with the most advanced fighter jets ever created is a significant moment in our history, offering reassurance to our allies and demonstrating [Britain]'s formidable air power to our adversaries," Britain's Defense Secretary Ben Wallace said a press release.

The launch from the HMS Queen Elizabeth also "marks the Royal Navy's return to maritime strike operations for the first time since the Libya campaign a decade ago," Carrier Air Wing Commander Captain James Blackmore said in the release.

"With its fifth generation capabilities, including outstanding situational awareness, the F-35B is the ideal aircraft to deliver precision strikes, which is exactly the kind of mission that 617 Squadron has been training for day-after-day, night-after-night, for these past few months," Blackmore added.

VMFA-211 and Britain's 617 Squadron both flew F-35 Lightning II Joint Strike Fighter aircraft during the combat missions in support of Operation Inherent Resolve, according to the U.S. Marine Corps.

Blackmore noted that the combat mission was the first "flown by U.S. aircraft from a foreign carrier since HMS Victorious in the South Pacific in 1943." 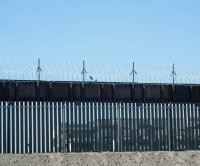 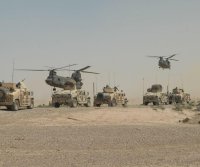 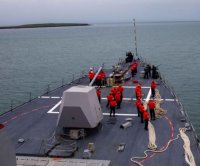