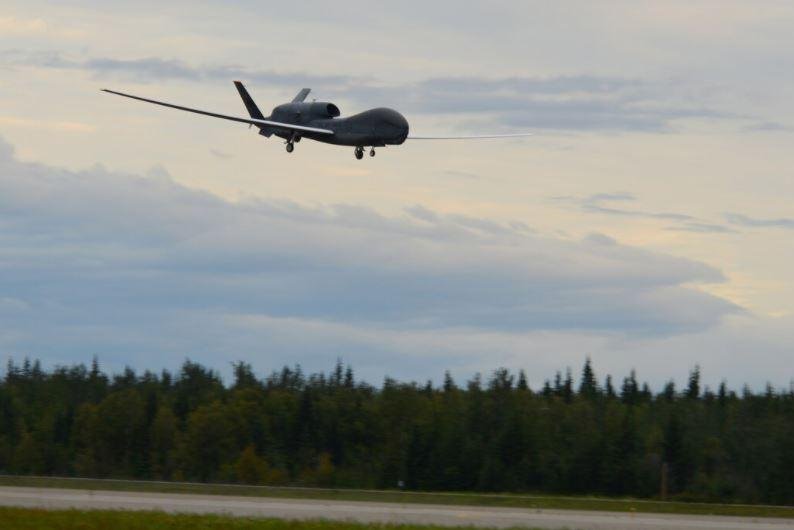 Jan. 22 (UPI) -- The Defense Department announced a $3.6 billion contract with Northrop Grumman on Friday for support of the Battlefield Airborne Communications Node.

It is designed to facilitate the transport of voice and data across the battlespace, enabling network connectivity among weapon systems, sensors, warfighters and decision makers, the Air Force says.

The contract "provides for research, development, test, and evaluation, integration and operations and sustainment for existing and future payloads contained in or connected to the BACN system and associated ground stations or controls, ancillary equipment, support equipment and system integration laboratories," and includes a 2026 deadline.

In use with modifications since 2005, the node has been carried by the unmanned EQ-4B and the manned Bombardier E-11A aircraft.

"Diverse weapon systems were unable to communicate with each other [in battlefield situations involving line-of-sight communications]", the company says on its website.

"Each operating unit could see only a limited set of the complete picture. BACN bridges the gaps between those systems, enabling essential situational awareness from small ground units in contact up to the highest command levels," according to the company.

Defense News // 10 hours ago
Saudi, Qatari, Israeli planes join USAF B-52 in Persian Gulf show of force
March 8 (UPI) -- A U.S. Air Force B-52 bomber joined escort aircraft of Israel, Qatar and Saudi Arabia in a flight over the Persian Gulf, in a show of force aimed at Iran.