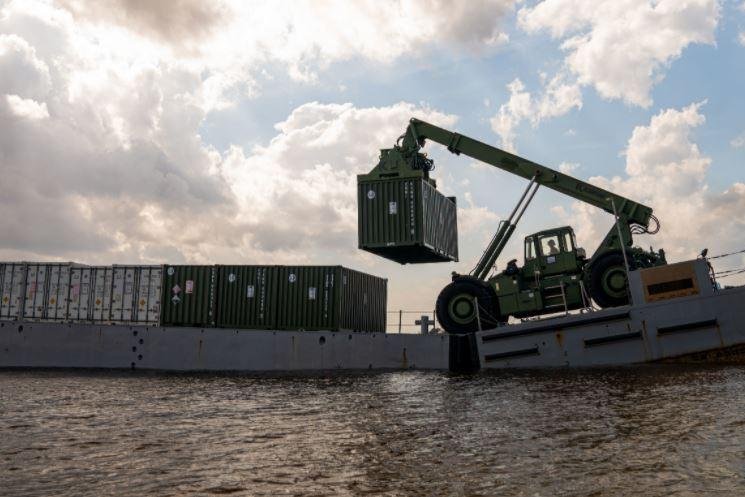 Sept. 18 (UPI) -- The U.S. Marine Corps' cargo-lifting vehicle known as the "Monster Machine" has reached full production through an upgrade program, according to a statement released Friday.

The Rough Terrain Container Handler moves 20- to 40-foot ISO-compliant containers on rough terrain and beaches, and is commonly used in amphibious missions to resupply troops in battle. It can also travel through shallow water, place ISO containers onto floating bridges and load cargo planes.

"The RTCH has a multitude of functions that helps support Marine Corps missions," said Jarrett Penn, an engineer with the Marine Corps System Command. "The cross-functionality of this system is remarkable."

The Army and Navy also used the vehicle. The Marines began fielding it in 2006 and upgraded the production process through the Service Life Extension Program. The vehicles now have at least another 10 years of life expectancy, a statement by the Marines said on Friday.

The program began at Milestone C, the pre-production stage.

"This has been a very streamlined process," Penn said. "Instead of testing every part of this RTCH, which has already been done before, we only had to focus on the specific modifications to ensure those still met the requirements of the legacy vehicle and what we wanted to do with our SLEP program."

The upgrades to the 53.75-ton vehicle include an improved cab for the single operator, a rear-view camera and a state-of-the-art electrical system.

"The RTCH is important to the Marine Corps because it is a logistics enabler," said Marines engineering equipment officer Daniel Presley. "The end result of these upgrades is a modernized machine supported by current technologies that make for a more efficient and reliable platform."

The upgraded RTCH vehicles will be fielded in the second quarter of 2021. 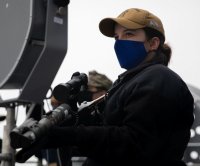