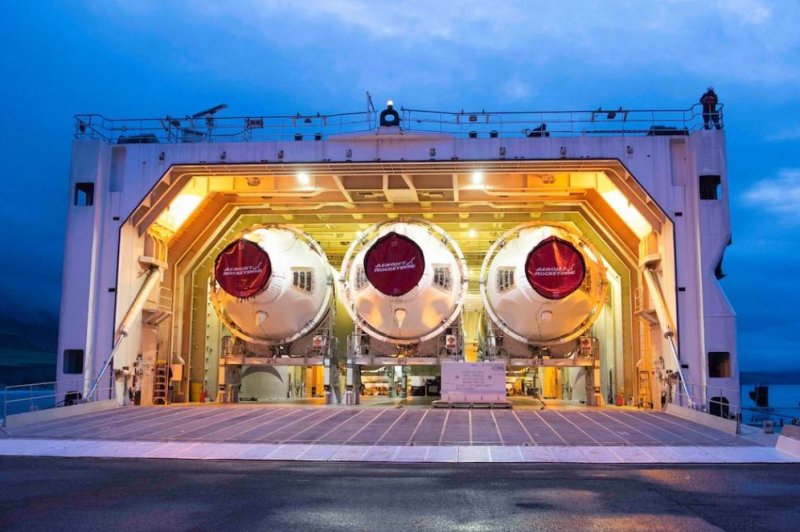 The recruitment initiative included a virtual meeting last week of Air Force recruiters to discuss how to find highly-qualified applicants for positions in which vocational training scores and security clearances are higher than normal.

"Most of our jobs focus on orbital warfare, space electronic warfare, or space battle management," SMSgt. Daniel Hill, U.S. Space Force manager for the 1C6 Space Systems Operators Air Force Specialty Code, said in a press release. "We fly satellites, keeping them in position or repositioning them if a threat is detected. We use radar to detect missile launches and track space debris to protect our assets in space."

Applicants will visit Air Force Recruiting Service offices in the traditional manner, but recruiters will seek a specialized caliber of recruit.

"We've gotten away from a checklist-driven mindset to where we are lean and agile and our young Airman have to think on-the-fly sometimes to outmaneuver some of the adversaries," said Senior Master Sgt. Randy Magdaleno, Space Force manager of Special Programs Division.

"As an example, we have young Airman sitting in the 2nd Operations Squadron flying the GPS [Global Positioning System] satellites and what a lot of people don't know is our Air Force and, now our U.S. Space Force, do the satellite command and control and operate our GPS systems out there for the world," Magdaleno said.

In October, highly-qualified applicants with no prior military experience will begin Air Force Basic Military Training, and many will transfer to the Space Force.

The recruitment effort comes as Air Force and Space Force leadership convened virtually on Monday for an annual conference to discuss emerging technologies and threats.

The three-day Air Force Association 2020 Virtual Air, Space and Cyber Conference features speakers, panel discussions, manufacturers' displays and an emphasis on innovation and an outlook on the future of the service branches.

"American capabilities in air and space are under threat," Barbara Barrett, Secretary of the Air Force, said in an online commentary on Monday. "Both Russia and China are investing significantly to negate American defenses, from the development of anti-satellite weapons to standing up formidable anti-aircraft networks."