The meeting will be conducted virtually on Sept. 2, and build on "Capability Set '21," whose critical review of future networking necessities led to what the Army called the "first round of modernized network capabilities."

The September event is sponsored by the Army's Network-Cross Functional Team, an Army statement on Tuesday said. It is meant to "assist industry partners and interested government organizations identifying and aligning their efforts with Army tactical network modernization," the solicitation to participate said. 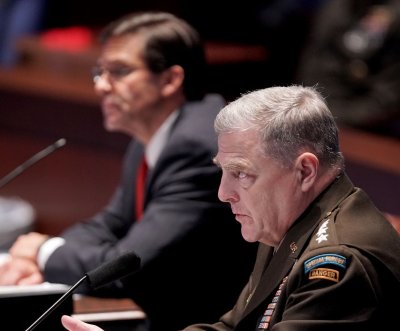 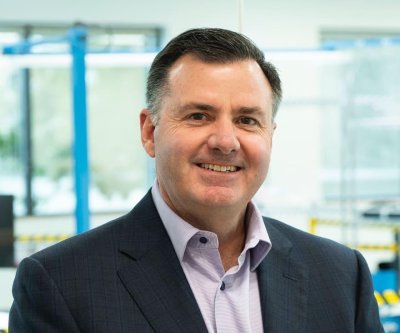