India deployed Akash missiles and other reinforcements to its border with China following a June 15 incident between Indian and Chinese troops. Photo courtesy of India Defense Research and Development Organization

June 29 (UPI) -- India deployed surface-to-air missiles to its border with China in the Himalayan Mountains after a clash with Chinese troops left 20 Indian soldiers dead.

The weekend deployment to Ladakh, in Kashmir state, was comprised of Indian-made Akash, Israeli-made Spyder and Soviet-era Pechora and OSA-AK missiles.

India and China have increased troop presence and the number of fighter planes, helicopters, tanks and heavy artillery in the region since a June 15 incident between Indian and Chinese troops in the Galwan Valley.

An Indian colonel was among the 20 people who died in fighting late Monday, authorities said, adding that they were killed with batons and stones, or they fell into a gorge. No shots were fired. Both sides say the other's troops violated the border.

India has reinforced its side of the border with U.S.-made M777 howitzers, an unidentified source familiar with developments said.

The valley is the site of the contested Line of Actual Control, a loose demarcation line between Indian and Chinese territory,established in 1962. The deployment was authorized despite ongoing diplomatic efforts to de-escalate the situation, but on Monday the Indian Army permitted use of firearms at the LAC.

"There is no change in the rules as such," said Lt. Gen. Vinod Bhatia, former Indian director-general of the military operations. "Our side will only react to provocations and in case of extraordinary circumstances." 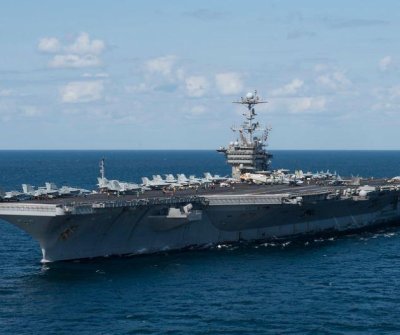 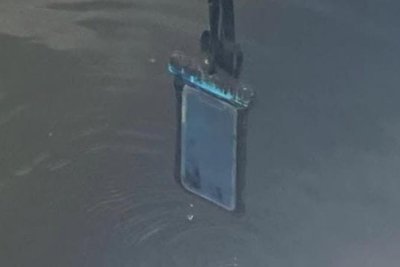