May 15 (UPI) -- The U.S. Army's Next Generation Squad Weapon will be tested by Army Rangers, Green Berets and special operations ground forces, an Army official said.

NGSW prototypes from Sig Sauer Inc., General Dynamics and Textron Systems are in their final phase of soldier evaluation, with formal testing of weapons and ammunition scheduled for December.

The final design is expected to be named in 2022, with the weapons arriving in the field a year later.

The prototypes use ammunition that is up to 30 percent lighter than brass rounds currently in use, and the weapons are meant to replace the 5.6mm M4A1 carbine and M249 squad automatic weapon, Babbitt said during the Special Operations Forces Industry Conference earlier this week.

The Army regards the 6.8 mm ammunition as more lethal than the 5.62 mm NATO ammunition currently in use.

Feedback has been positive, Babbitt said, to the point that a plan to design a light machine gun using the 6.5 mm Creedmoor ammunition cartridge has been put on hold until NGSW test results are available. Army tests led to use of the Creedmoor cartridge by special operations snipers in place of 7.62 mm NATO cartridges.

The Army recently awarded L3Harris Technologies five-year, $8.7 million contract to provide prototypes for an advanced weapon sight attachment for the NGSW, an optical device that automatically adjusts to a target based on built-in sensor data. 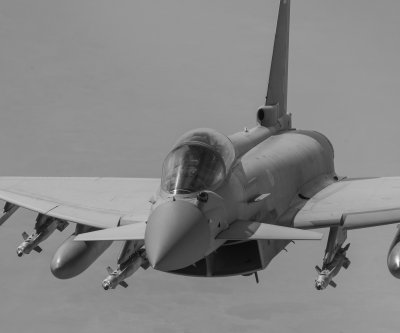 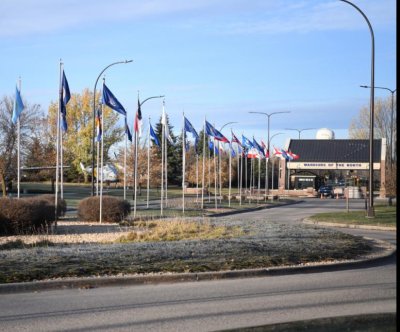 Defense News // 20 hours ago
NATO's BALTOPS 2020 exercise to involve 19 countries
June 1 (UPI) -- The BALTOPS 2020 Baltic Sea military exercise is set to kick off this week, and will occur exclusively at sea to reduce the threat of COVID-19 spread, the U.S. European Command said on Monday.