Steve Stepanek of St. Louis waves a Confederate flag at the Confederate Statue in Forest Park at a June 2017 rally in St. Louis. Photo by Bill Greenblatt/UPI | License Photo

In a statement dated April 20, but posted to Twitter Thursday, Berger wrote that he understood that many people believe the flag to be a symbol of "heritage or regional pride."

"But I am also mindful of the feelings of pain and rejection of those who inherited the cultural memory and present effects of the scourge of slavery in our country," Berger wrote. "My intent is not to judge the specific meaning anyone ascribes to that symbol or declare someone's personally held view to be incorrect."

"Rather, I am focused solely on building a uniquely capable warfighting team whose members come from all walks of life and must learn to operate side-by-side. This symbol has shown it has the power to inflame feelings of division. I cannot have that inside our Corps," Berger wrote.

In February, Berger directed top Marine leaders to remove Confederate-related paraphernalia from the branch's bases around the world.

Berger opened this week's statement saying there "has been some discussion lately concerning reports that I intend to curtail displays of the confederate battle flag," but it is unclear what specifically prompted him to issue the explanation when he did.

A few weeks prior to Berger's February statement, Military Times published the results of a reader survey saying more than one-third of all active-duty troops and more than half of minority service members had witnessed examples of white nationalism or racism -- including racist symbols on bumper stickers or tattoos.

In 2018, two Marines were separated from the branch for their ties to white supremacist or extremist organizations after they were charged with trespassing for hanging a white nationalist banner during a Confederate Memorial Day rally in North Carolina the year before.

Also in 2018, a Marine with ties-to neo-Nazi groups was court-martialed and convicted of disobeying orders and making false statements. He was demoted and sentenced to one month of confinement.

Defense News // 21 hours ago
Report: USAF covered up incidents of racial bias
May 27 (UPI) -- The U.S. Air Force tried to cover up racial bias in its justice system, a report by an independent advocacy group said Wednesday. 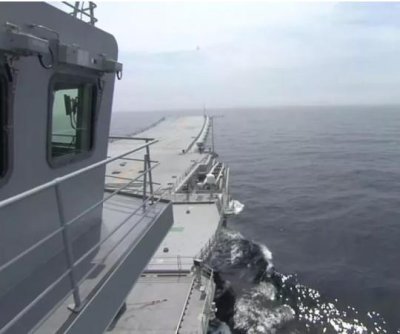 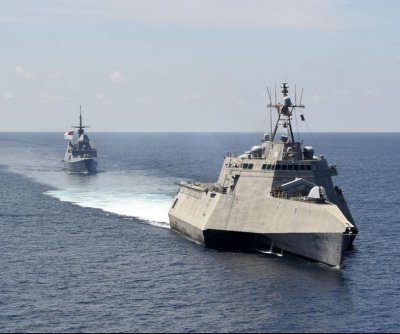 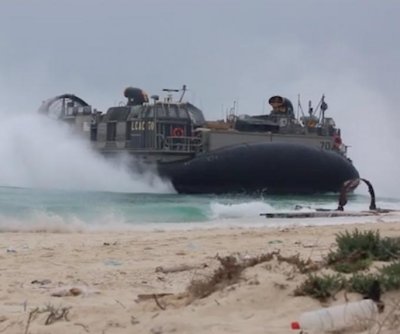