Defense News // 17 hours ago
COVID-19 spread on USS Roosevelt is 'ongoing and accelerating'
March 31 (UPI) -- The captain of the USS Theodore Roosevelt is pleading with the U.S. Navy for more resources to help contain a coronavirus outbreak aboard the ship and avoid possible deaths.

Defense News // 13 hours ago
Lockheed awarded $4.9B for work on F-35s
March 31 (UPI) -- Lockheed Martin picked up three contracts totaling $4.9 billion for work on the F-35 Joint Strike Fighter aircraft Tuesday, according to the Pentagon.

Defense News // 20 hours ago
Boeing nets $1.6B for P-8A Poseidons for Navy, New Zealand, Korea
March 31 (UPI) -- The Navy awarded Boeing a $1.6 billion contract to produce 11 P-8A Poseidon aircraft for the United States, four for New Zealand and six for South Korea, according to Boeing and the Pentagon. 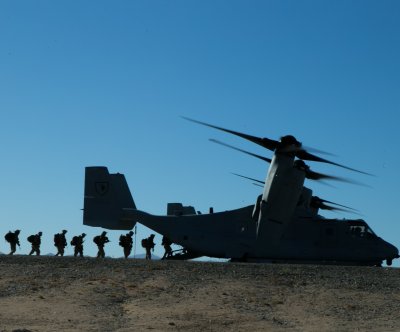 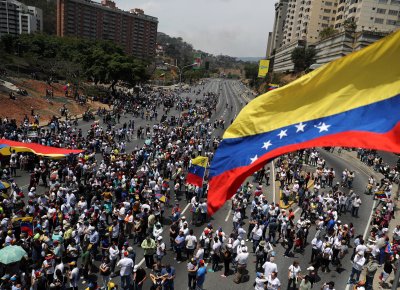