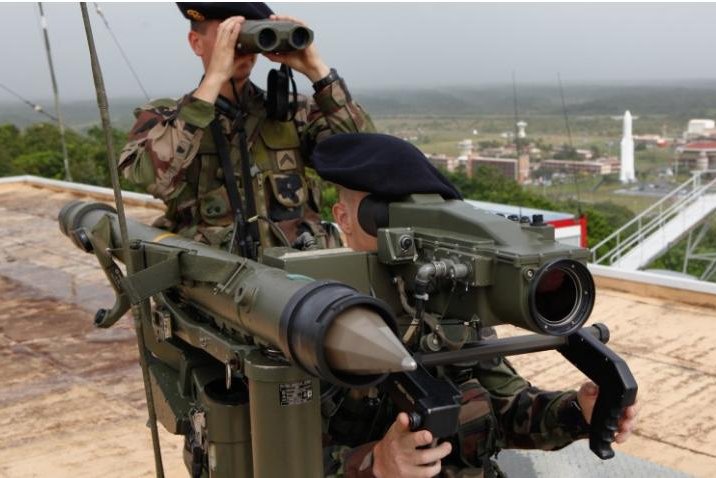 Cyprus announced the purchase of French-made Mistral and Exocet missiles to heighten its air defense capabilities as its conflict with Turkey escalates. Photo courtesy of MBDA

Feb. 17 (UPI) -- Cyprus, in a bid to upgrade its defense against Turkey, purchased French-designed missiles and partnered with France in military exercises last week.

Cyprus, a Mediterranean Sea island nation and not a member of NATO, has 35,000 Turkish troops stationed in the northern one-third of the island, part of an ongoing conflict over sovereignty. Only Turkey recognizes the independence of a country it calls the Turkish Republic of North Cyprus. Turkey has also claimed potentially vast gas reserves south of the island.

France is an ally of Cyprus and Greece against Turkish provocations in the Aegean and East Mediterranean Sea. The French energy Company Total is also drilling for oil and gas in the region, and Turkey dispatched its warships nearby to protect its research vessels.

The flagship of the French navy, the aircraft carrier Charles de Gaulle, has been stationed near the Cypriot port of Limassol for weeks.

Announcement of the missile purchase last week came prior to weekend military exercises in Cyprus which involved French Rafale fighter planes from the aircraft carrier posing as enemy attackers. Cypriot anti-aircraft units located and locked onto the planes.

Defense News // 3 hours ago
Pentagon spearheads $20M hypesonics research project at Texas A & M
Oct. 27 (UPI) -- The Pentagon has awarded a $20 million contract to Texas A & M University to do research on hypersonic weapons. 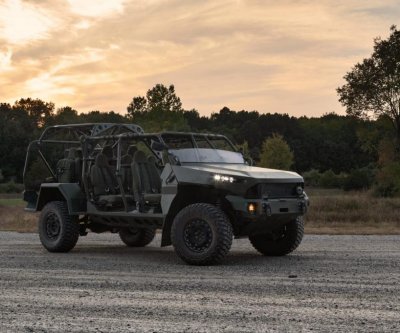 Defense News // 4 hours ago
Pentagon pushes F-35 testing, full-rate production to 2021
Oct. 27 (UPI) -- The Pentagon has delayed plans to move the F-35 program to full-rate production because simulation testing that's needed before that can begin has been delayed until next year. 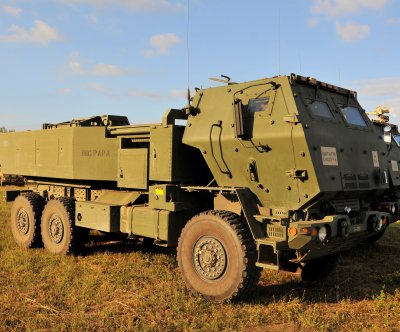