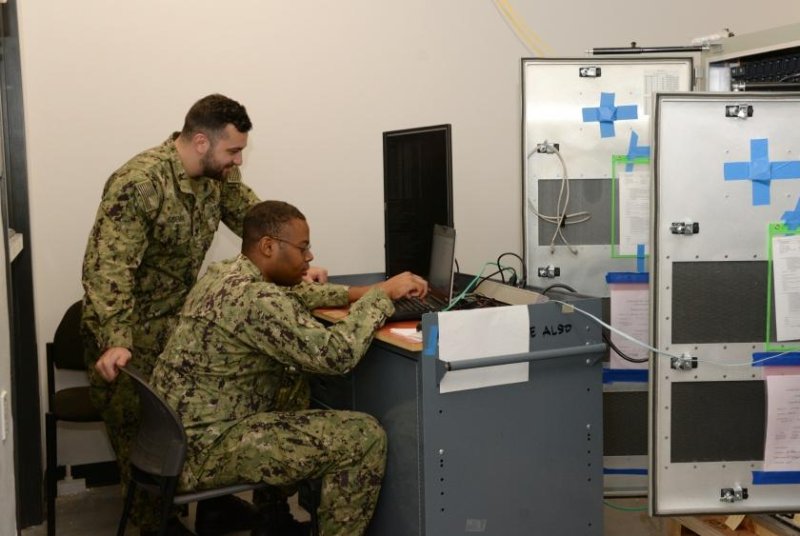 Feb. 11 (UPI) -- Tekla Research was awarded an $83 million contract to work on warfare systems for Navy aircraft and aviation systems, according to the Pentagon.

The majority of work -- 96.5 percent -- will be performed in Patuxent River, Md., with some work on the deal also being carried out in China Lake, Calif., Point Mugu, Calif., Norfolk, Va., and Lakehurst, N.J.

Based in Fredericksburg, Va., Tekla Research was founded in 1995 and describes itself as a service-disabled veteran-owned and employee-owned small business.

According to the DoD, this contract was a small business set-aside and was competitively procured through an online request for proposals. Two bids were received. 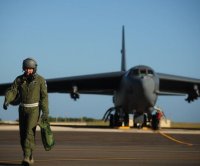 Defense News // 22 hours ago
Guam gets a Standoff Missile Complex in $42M contract award
Feb. 26 (UPI) -- A Standoff Weapons Complex will be built at U.S. Joint Region Marianas-Andersen base on Guam under a $42 million contract announced by the Defense Department.