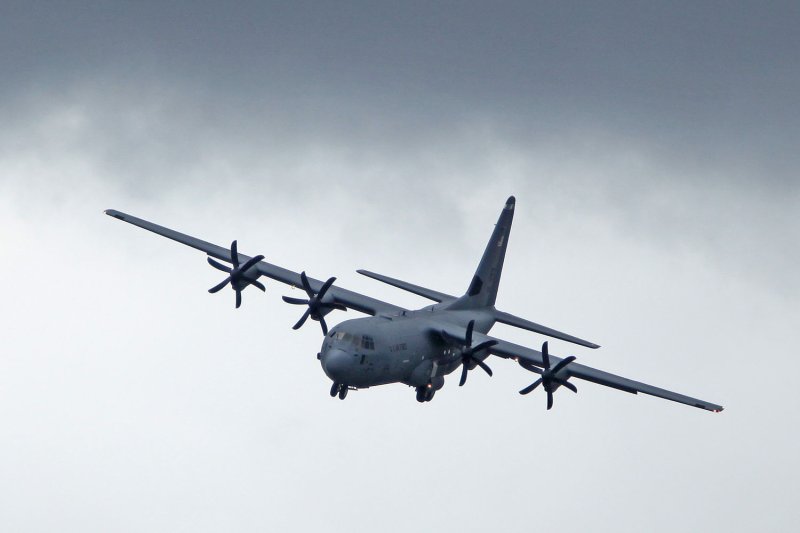 The Defense Department awarded $1.5 billion for delivery of the first 21 planes, the company said of the multi-year deal finalized at the end of December.

In all, the Air Force will receive 24 MC/HC-130J troop-carrying and search and rescue planes, the Coast Guard will receive six HC-130Js, and the Marine Corps will receive 20 KC-130J tanker refueling planes.

In use since 1956, the four-engine turboprop aircraft is used for airborne assault, search and rescue, scientific research support, weather reconnaissance, aerial refueling, maritime patrol, and aerial firefighting, and in the case of the AC-130 variant, as a gunship.

RELATED Lockheed Martin nabs $2.35B in contracts for F-35

The Super Hercules is now the main tactical airlifter for many military forces worldwide, and the air forces of at least 60 nations have operated the plane.

The contract announced Monday calls for planes to be made in Lockheed Martin's Marietta, Ga., facility, with deliveries expected between 2021 and 2025.

"Our partnership with the U.S. government provides significant savings through multiyear procurement as compared to annual buys, and provides the best tactical airlifter to crews who fly and support the world's greatest Super Hercules fleet," Rod McLean, vice president and general manager for air mobility and maritime missions at Lockheed Martin, said in a press release.

France has four of the variants, its first brought into service in 2018 for use in airlift and refueling activities in the sub-Saharan Sahel region. France also has several aging C-130-H variants.