Boeing, NATO to announce $1B contract for AWACS upgrades 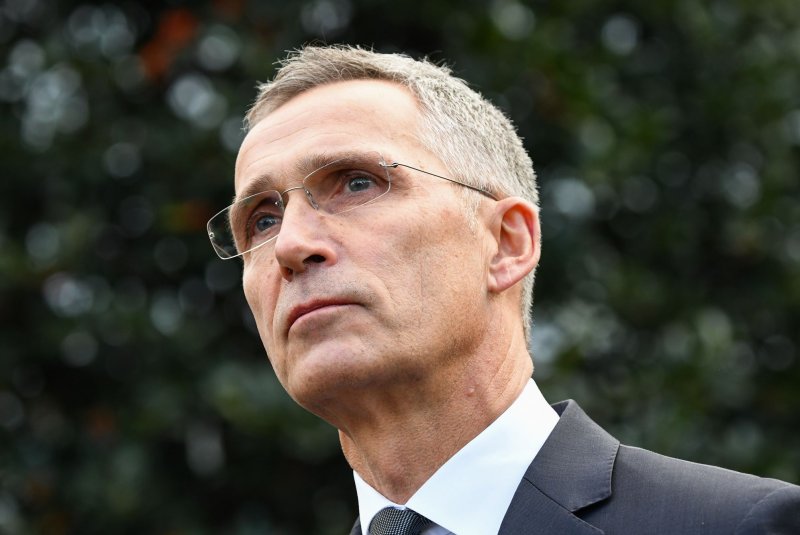 The Wednesday contract will be signed in a formal ceremony at Melsbroek Airport in Brussels with NATO Secretary General Jens Stoltenberg and Sir Michael Arthur, President of Boeing International in attendance.

Stoltenberg confirmed to reporters last week that NATO was on the verge of inking a deal to modernize the AWACS fleet. He did not say what upgrades were needed.

NATO operates 14 AWACS planes, which detect enemy missiles and aircraft in NATO airspace, were introduced in 1982. The alliance intends to keep them in service until 2035. The alliance has used them to patrol the Mediterranean Sea and in missions against the Islamic State.

NATO spokesperson Oana Lungescu also tweeted last week that the upgrades, in addition to receipt of the first of five Global Hawk surveillance drones in Sicily, "reflects how NATO is investing in high-tech capabilities."

While NATO is expected to replace the E-3 fleet after 2035, Stoltenberg did not indicate how that could happen aside from referencing the incoming Global Hawks as part of a modernization. 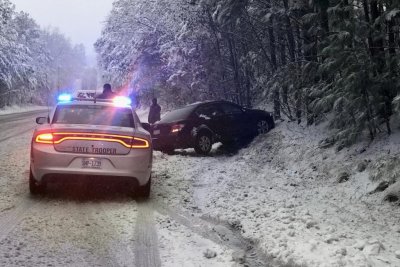