United Technologies has received a $762.5 million contract for 58 F135 turbofan engines for F-35As of the Air Force and F-35Bs of the Marine Corps. Photo by Chris Drzazgowski/U.S. Air Force

The Pratt & Whitney F135 is a turbofan engine for the Lockheed Martin F-35 Lightning II, fifth generation single-engine stealth fighters used the Air Force, Marines and Navy plan to replace much of their fleets with in future years.

In October, Lockheed finalized a $34 billion deal with the Pentagon to deliver 478 F-35 fighter planes in production Lots 12, 13 and 14 at a cost below $80 million each. It's the largest contract in military history, and the lowest per-plane cost for the F-35 series yet.

That deal came after pressure from the Pentagon to lower the per-plane cost of the aircraft, which has also faced scrutiny for production and safety issues.

The Pentagon has obligated fiscal 2020 aircraft procurement funds in the amount of $762 million -- it covers $521.5 million in purchases for the Air Force and $240.9 in Marine Corps.

The bulk of work will be performed in East Hartford, Connecticut, with some work taking place in Indianapolis and Bristol, England.

RELATED Congress, Pentagon to hold off on multiyear F-35 contract 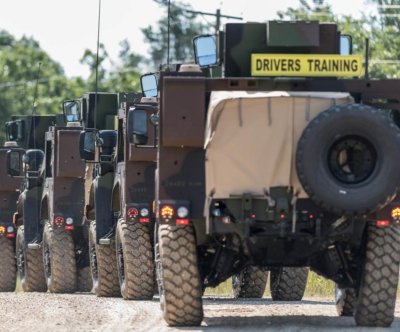 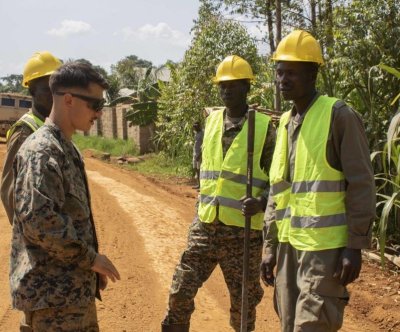 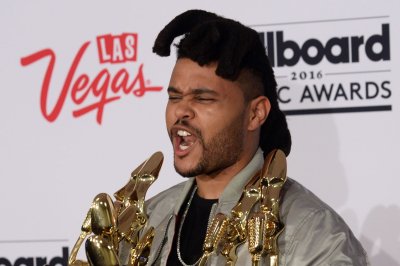 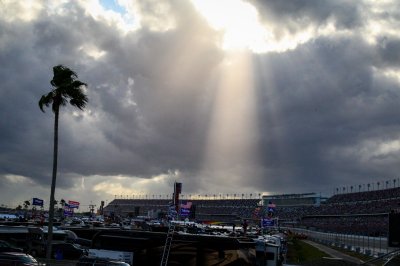