Four nations join Israel for military exercises with the F-35 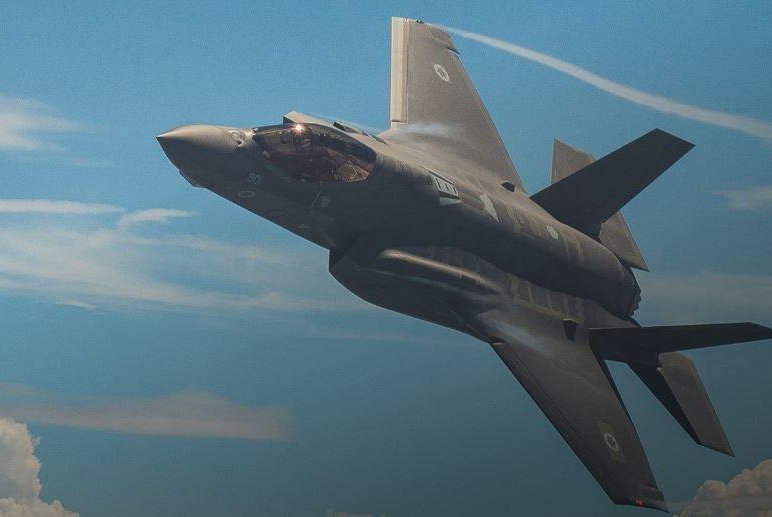 F-35 fighter planes of the United States, Germany, Italy and Greece joined those of Israel this week for a 12-day "Blue Flag" joint exercise in southern Israel. Photo courtesy of Lockheed Martin

It is the first time Israel has held a joint mission of such complexity, the Israel Defense Force said in a news release announcing the exercise.

Over 1,000 air crew, technical and administrative personnel from the United States, Greece, Germany, Italy and Israel will participate in the "Fifth Generation" exercise at the Uvda air base in southern Israel.

Aircraft will be deployed to practice air-to-air and air-to-ground combat scenarios, advanced surface-to-air missile threats and enemy combat situations. The deployment, which began on Sunday and will conclude on Nov. 14, is designed to provide opportunities for joint flights across a wide range of threat scenarios.

It has not been determined how many of the U.S.-made F-35s will arrive at the air base, but the IAF said in the statement Friday that it expects "dozens." Israel owns 16 of the F-35A variant, with 50 more ordered and 75 more planned.

"The Blue Flag exercise is of paramount strategic importance and will have a significant impact on the Air Force, the IDF and the State of Israel as a whole," the statement added. 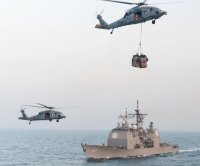 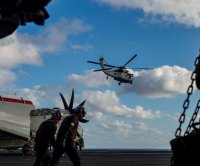 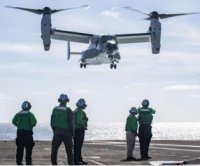