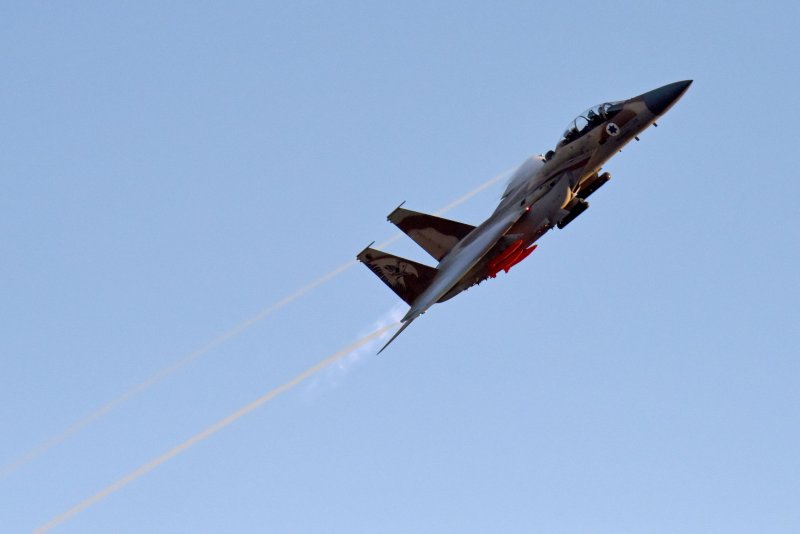 The company's Lockheed Martin Aeronautics division will oversee the test configuration, test article build, the test plan, the testing itself, and teardown and analysis of the vertical-takeoff-and-landing variant of the plane to ascertain its minimum projected 8,000 flight hours/30-year service life, the Pentagon said Friday.

The order, arranged against a previously issued basic offering agreement, is in support of U.S. Marine Corps and non-Department of Defense aircraft.

Lockheed Martin is the builder of all three F-35 Lightning II variants, including the vertical take-off and landing version for the Marines. The air forces of five countries fly the VTOL variant or have ordered them.

A total of 435 F-35s have been built in the three configurations, and Lockheed Martin anticipates building hundreds more, though a week ago a Pentagon official said a new delay in testing the plane could keep the aircraft from full production status for up to 13 more months.

The new Navy contract calls for work at Lockheed Martin facilities in Texas, California and Britain to be completed by July 2032.

Defense News // 1 day ago
Russia claims it expelled USS McCain from Peter the Great Gulf
Nov. 24 (UPI) -- Russia's defense ministry said Tuesday that it caught the U.S. Navy destroyer USS John McCain in contested waters in the Sea of Japan and chased the vessel off. 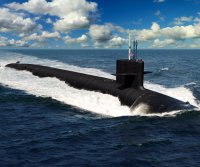