The Navy's Large Aircraft Countermeasures system, seen here on a KC-130, will be integrated onto other aircraft of the Navy, Army and militaries of Britain and Norway. Photo courtesy of Northrup Grumman

May 1 (UPI) -- Northrop Grumman Systems Corp. was awarded a contract to integrate the U.S. Navy's Large Aircraft Infrared Countermeasures onto aircraft of the U.S. military and two allies.

The Department of Defense announced the contract, to be completed by June 2021 and not to exceed $132.2 million, on Tuesday.

The contract calls for obtaining the equipment, analysis and technical support required to integrate the Navy's LAIRCM system onto aircraft for the Army and Navy, as well as those of Britain and Norway.

LAIRCM is an active countermeasure to defeat threat missile guidance systems by directing a high-intensity laser beam at an incoming missile. It has heat-seeking capabilities, automatically countering an incoming missile system by honing in on its infrared light emission.

The Navy is responsible for 79 percent of the contract cost, with the Army responsible for 15 percent and the foreign governments, through the Defense Department's Foreign Military Sales agency, with the rest.

Most of the work will be performed at Northrop Grumman facilities in Rolling Meadows, Ill., and Goleta, Calif.

The Naval Air Systems Command in Patuxent River, Md., is the contracting agent.

Defense News // 4 hours ago
Three Israeli generals released from coronavirus quarantine as one goes in
April 6 (UPI) -- An Israel Defense Force was general headed for self-quarantine on Monday as three other generals were released from hospital isolation, according to officials. 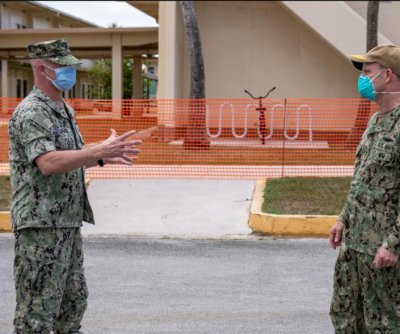 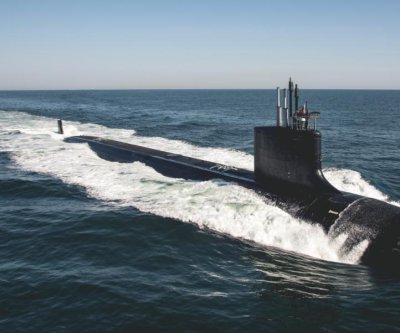 Defense News // 8 hours ago
USS Delaware enters Navy fleet without commissioning ceremony
April 6 (UPI) -- Although a weekend ceremony was canceled, the submarine USS Delaware was officially commissioned by the U.S. Navy on Saturday. The vessel is the 18th Virginia-class submarine to join the Navy fleet.

Defense News // 8 hours ago
Boeing extends plant shutdowns in Washington state
April 6 (UPI) -- Boeing Co. announced an extension of a production suspension in its Washington state facilities, and signaled that layoffs and buyouts could be coming, as a result of precautions to stem the spread of COVID-19. 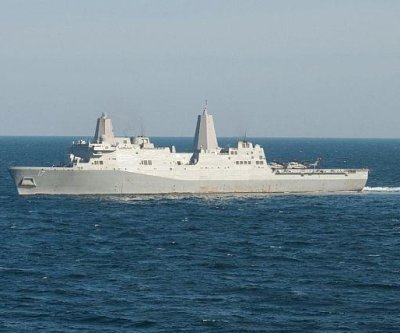 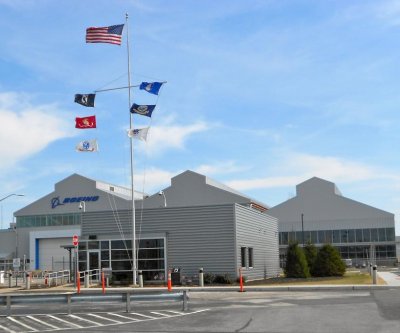