CDC to test for carcinogens around eight U.S. military bases

Feb. 25 (UPI) -- The Centers for Disease Control and Prevention will begin testing humans for exposure to toxic fluorinated compounds surrounding eight former and current military bases in the United States.

The CDC will work with the Agency for Toxic Substances and Disease Registry to check for per- and polyfluoroalkyl substances, or PFAS, the agencies announced last week.

PFAS are used in firefighting foam on military bases.

The assessments are expected to begin this year and continue through 2020, the agencies said. And they are planning a future multi-site health study to study the relationship between PFAS exposure and health outcomes.

They plan to enlist volunteers in the targeted communities to have their blood and urine tested for PFAS.

"While we are encouraged by this effort to understand the extent of PFAS contamination in these communities, we strongly urge CDC and ATSDR to widen the program to include other places struggling with this growing crisis," Dr. David Andrews, senior scientist with Environmental Working Group, said in news release on Monday.

In 1989, the Environmental Protection Agency listed Eielson AFB in Fairbanks on the National Priorities List of federal Superfund sites because of contaminated water. In 1995, many of the potential contaminated sites were found to pose an unacceptable risk to human health and the environment and were closed by EPA and ADEC, according to Alaska's Department of Environmental Conservation. In 2015, a sampling of drinking water supply wells revealed the presence of the PFAS.

EWG and researchers from Northeastern University estimate that the drinking water for more than 110 million Americans could be contaminated with these chemicals, based on mapping sites around the country.

Separately, testing in Bucks and Montgomery counties in Pennsylvania and Westhampton, N.Y., are already underway because of state grants. The locations are Naval Air Station Joint Reserve Base Willow Grove and Naval Air Warfare Center Warminster in Pennsylvania and Francis S. Gabreski Air National Guard Base in New York.

Last May, the Pentagon named 36 bases in 23 states where PFAS contaminates were found in tap water or groundwater on or off base.

Not included in the CDC study are communities in North Carolina, Michigan and New Mexico, which have serious PFAS contamination problems.

Earlier this month, New Mexico's Environment Department served Holloman Air Force Base with a notice of violation after monitoring wells tested at twice the acceptable levels for suspected carcinogenic contaminants. Technical Sgt. Matthew Rosine told UPI that Holloman doesn't "use the groundwater under the base or in this area for anything," including drinking, so the threat to health should be minimal.

The man-made chemicals have been been used in industry and consumer products, including non-stick cookware, water-repellent clothing, stain-resistant fabrics and carpets. Also some cosmetics, firefighting foams, and products that resist grease, water and oil contain PFAS.

PFAS exposure has been linked in studies to health issues, including growth, learning and behavior problems in infants and older children. Also, they are associated with a woman's reduced chance of getting pregnant, interference with the body's natural hormones, increased cholesterol levels, immune system conditions and increased the risk of cancer.

"The assessments will generate information about exposure to PFAS in affected communities and will extend beyond the communities identified, as the lessons learned can also be applied to communities facing similar PFAS drinking water exposures," Dr. Patrick Breysse, director of CDC's National Center for Environmental Health and the Agency for Toxic Substances and Disease Registry, said in a statement. "This will serve as a foundation for future studies evaluating the impact of PFAS exposure on human health."

CDC and ATSDR are involved in studying more than 30 sites nationwide for PFAS exposure in communities, though EWG said it hopes the agencies involved with investigating exposure will take a wider look at what it says is a much bigger problem than acknowledged.

"The ballooning PFAS catastrophe is an actual emergency the Trump administration should be aggressively acting to combat," Andrews said. 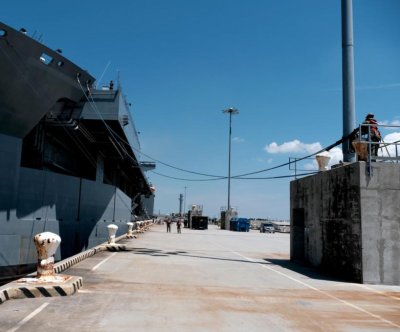 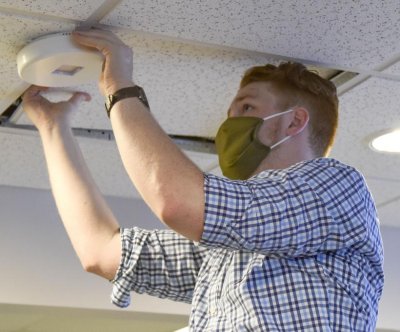 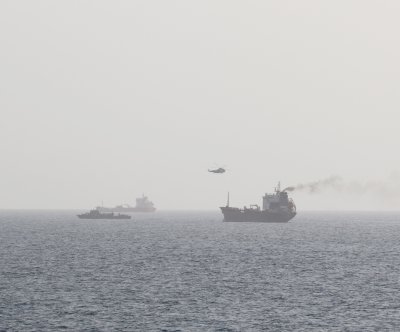 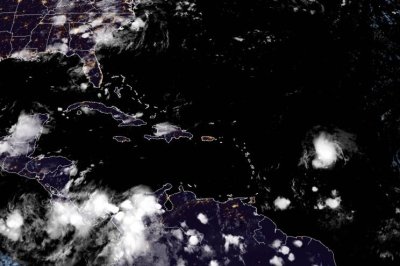 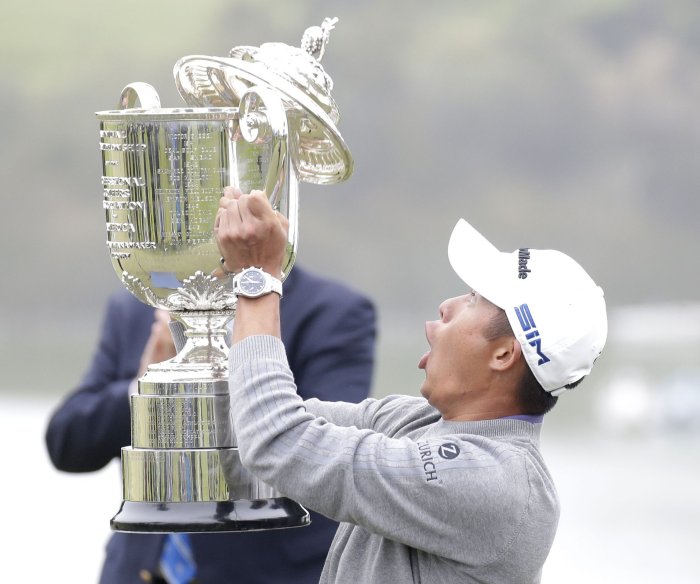