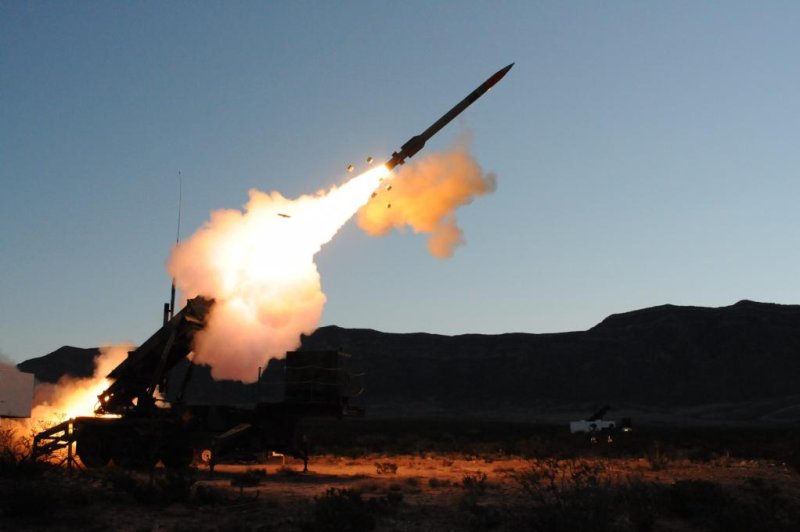 The Phased Array Tracking Radar to Intercept on Target Advanced Capability-3, or Patriot PAC-3, are used to defend against incoming threats, including tactical ballistic missiles, cruise missiles and aircraft. The PAC-3 missiles first were deployed during the Iraq conflict in 2003.

Lockheed Martin and Raytheon, who developed the PAC-3, were the only ones to bid on the contracts, the Department of Defense announced Friday.

Lockheed, which is the prime contractor for the upgrade, has manufactured more than 2,000 missiles for the 13 foreign nations and the United States.

Lockheed's work will be performed at its plant in Dallas, with an estimated completion date of Jan. 31, 2020.

Fiscal 2018 and 2010 Foreign Military Sales and other procurement, Army funds in the combined amount were obligated at the time of the award.

In December, Lockheed announced a $1.8 billion contract for production and delivery of the updated missiles.

"PAC-3 and PAC-3 MSE are proven, trusted and reliable interceptors that employ hit-to-kill accuracy, lethality and enhanced safety to address dangers around the world," Lockheed said on its website.

Raytheon's work will be performed at its plant in Andover, Mass., with a completion date of Jan. 31, 2020.

Fiscal 2019 Foreign Military Sales; and operations and maintenance, Army funds in the total amount were obligated at the time of the award.

"Patriot saves lives," Ralph Acaba, Raytheon vice president of Integrated Air and Missile Defense, said in a news release in 2016. "Our customer faces a very real, evolving threat; by upgrading Patriot, they will continue to protect their civilians, military and critical infrastructure." 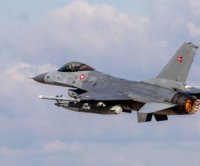 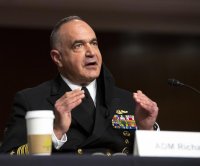 Defense News // 21 hours ago
BAE launches Anson submarine at British worksite
April 20 (UPI) -- BAE launched Anson, the fifth of seven Astute-class attack submarines it is building for the British Royal Navy, at its worksite in Barrow-in-Furness, Cumbria, in Britain.