Lockheed Martin announced Tuesday that its Javalin Joint Venture effort with Raytheon received the contract and will start making deliveries in 2020. 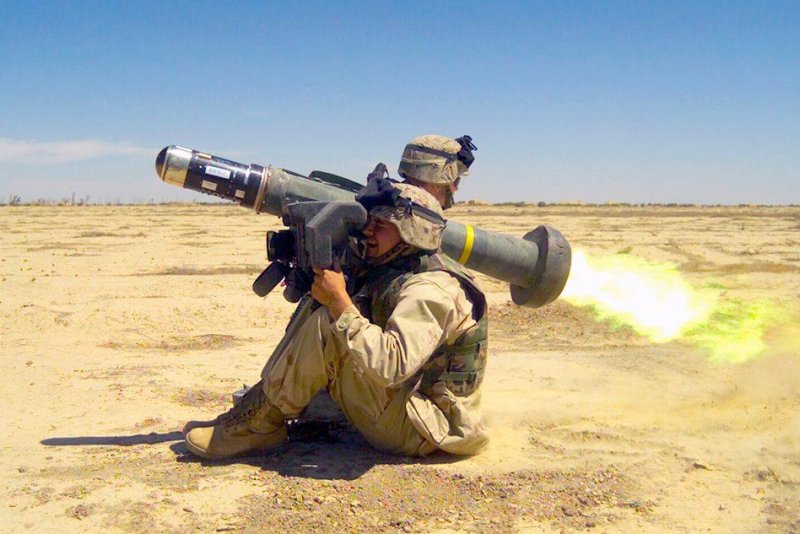 The Javelin medium antitank weapon system is lightweight, man-portable, shoulder-fired and fire-and-forget. Lockheed Martin and Raythen was awarded a contract to provide 2,100 F-Model Javelin missiles for the United States and its allies. Photo courtesy Lockheed Martin

The companies announced the contract on Tuesday, noting that it comes after a qualification test program that included 21 successful flight tests.

The value of the order was not included in the announcement.

The new Javelin FGM-148F will replace the former E model. Since being first deployed in 1996, more than 45,000 Javelin missiles have been produced.

The missile has been used extensively in Iraq and Afghanistan in more than 5,000 engagements conducted by U.S. and coalition forces.

The tandem warhead carries two-shaped charges: one to detonate explosive reactive armor and a primary warhead to penetrate base armor.