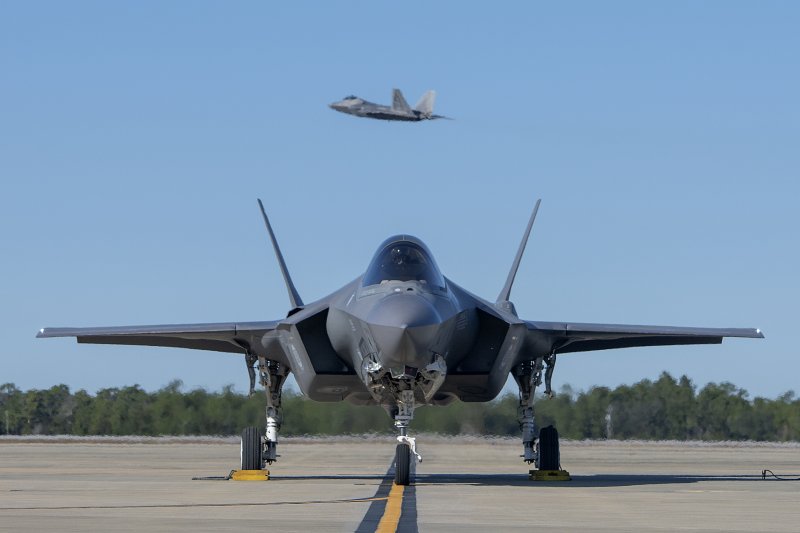 The company said it will start delivering the outer wing sets early next year -- the first phase of about 700 kits -- with the possibility of future orders, the Jerusalem Post reported. The production line is expected to make 811 pairs for the fighters by 2034.

"The new production line opens the door for IAI to become a member of an exclusive club of aerospace companies offering this capability," Karako continued.

The wing sets will be manufactured using state-of-the-art technology that includes a composite layer of materials called Automatic Fiber Placement, or AFP. The three-millimeter thick threads eventually become one unit that will allow the wings to dodge radar detection.

Karako acknowledged the collaboration with American defense firm Lockheed Martin for the establishment of the new stealth production line.

"The precision, technological elements, personnel and the quality of production required for the skins of the F-35's wings must abide by the highest standards. IAI has proven its capabilities with hundreds of wings so far and we look forward to experiencing the same excellence with the upcoming skins production," Shani said. 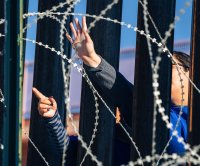 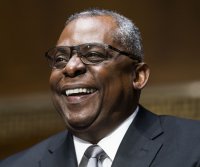