The contract will deliver three RQ-4 Global Hawk Block 30i drones with sensor payloads, two ground control stations, spare parts and tools, engineering, management, and site surveys. The acquisition falls under Foreign Military Sales with work anticipated to run through September 2022 and $64.9 million to be obligated upon release of funding.

U.S. Global Hawks have been operating jointly with the JSDF for several years and the State Department authorized the sale of the advanced drones to Japan in 2015.

The RQ-4 Global Hawk is a high-altitude unmanned aerial vehicle used for intelligence, surveillance, and reconnaissance operations. It has a wingspan of over 130 feet and has a maximum takeoff weight of 16 tons, making it unusually large for a UAV.

Global Hawks mount several kinds of electro-optical, infrared and thermal imaging sensors and can be equipped with other systems such as radar. A naval version called the MQ-4C Triton is also in service.

The RQ-4 has a range over over 12,000 miles and can stay in the air for more than 34 hours, allowing it to provide persistent coverage of large target areas. It has been operated by the U.S. Air Force since 2001 with more than 250,000 flight hours according to Northrop Grumman and has been exported to NATO members and other allied countries.

Defense News // 10 hours ago
Marine Corps general fired amid probe into use of racial slur
Oct. 20 (UPI) -- The top commander of the U.S. Marine Corps in Europe and Africa, under investigation for his use of a racial slur, has been fired, the Corps said Tuesday. 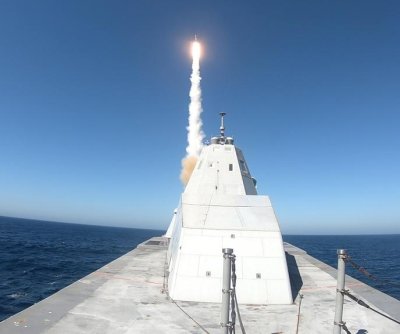 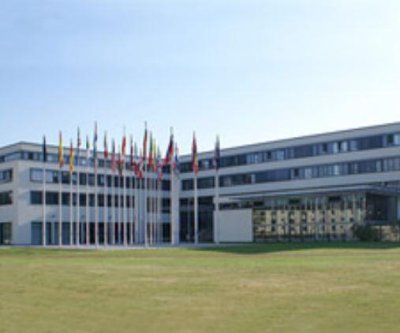 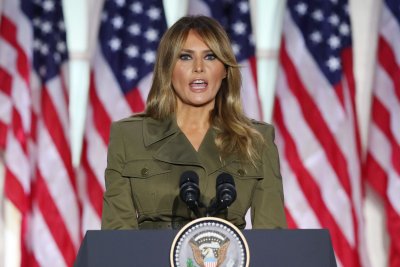