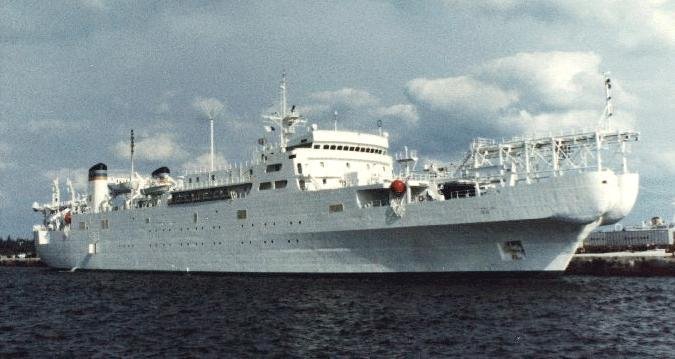 The USNS Zeus is the only cable-laying ship built specifically for the U.S. Navy. The Zeus is preparing to undergo its regular overhaul and dry docking. Photo courtesy of the U.S. Navy

Nov. 12 (UPI) -- The U.S. Navy has given Colonna's Shipyard $10.5 million for a four-month overhaul of the USNS Zeus cable-laying ship.

The contract, announced Friday by the Department of Defense, will include general ship services, main propulsion inspection, cable-laying equipment, sensors and other dry dock availability overhaul work. Additional options on the deal, if exercised, would bring the total contract value to $13.5 million.

Work on the contract is expected to be completed by April 2019.

The USNS Zeus is the first purpose-built undersea cable-laying ship developed by the U.S. Navy. It's missions include cable laying and repair, array-laying operations, projector towing and other operations.

The Zeus can lay 1,000 miles of cable in depths of up to 9,000 feet without resupply. It is also equipped with single-beam and multi-beam sonars for surface floor mapping and can deploy towed side scan sonars and camera sleds.

Sensors on board include temperature, density, acoustic buoys and other environmental measurement systems. Two ships were planned for the Zeus-class but the second was canceled, leaving the Zeus as the lone member of the class.

Submarine communications cables are used for transmitting telecommunications signals between different land masses. Various forms of undersea cables have been in use since the first undersea telegraph wires were laid starting in the 1850's. Tens of thousands of miles of undersea cables serving many nations and private companies for many purposes are laid in corridors across the globe.

Modern cables are fiber optic and are used for phone and data traffic alongside private and government signals and data transfers. The newer versions of undersea cables are typically around 1 inch in diameter and weigh over two tons per miles laid.

Defense News // 11 minutes ago
Navy working to isolate, test sailors amid COVID-19 outbreak on USS Roosevelt
April 1 (UPI) -- The Navy and local government officials in Guam are working to isolate and test crew members on the aircraft carrier USS Theodore Roosevelt, which is currently docked in the territory amid a coronavirus outbreak, officia 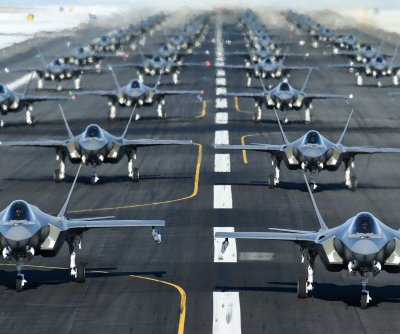 Defense News // 23 hours ago
Lockheed awarded $4.9B for work on F-35s
March 31 (UPI) -- Lockheed Martin picked up three contracts totaling $4.9 billion for work on the F-35 Joint Strike Fighter aircraft Tuesday, according to the Pentagon. 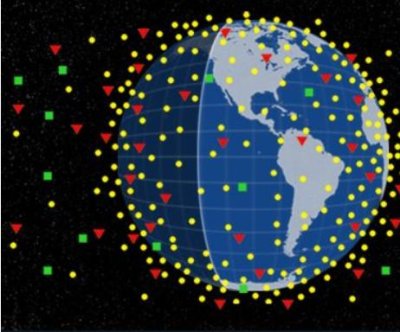 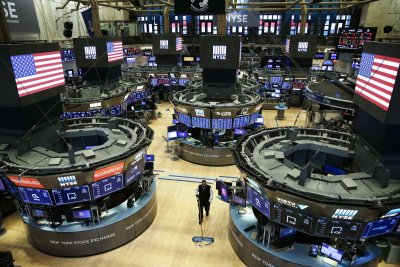