Raytheon and the U.S. Navy successfully linked a Marine Corps F-35B with the USS Wasp, allowing for sharing of information on targets, mission assignment and aircraft status. 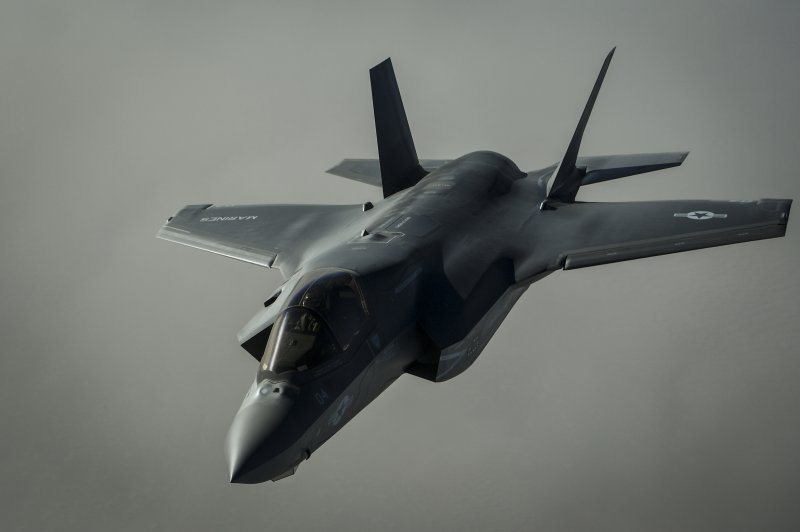 This provided demonstrated proof of the combat system's ability to pass along digital tactical data from a JSF through a deployed Expeditionary Strike Group, in this case the USS Wasp.

Known as Link 16 Digital Air Control, this capacity gives a tactical, wireless integration between surface ships and aircraft, and offers improved mission efficiency with an expanded situational awareness and interoperability, according to Raytheon.

This new capability plays to the strength of the F-35, which can also collect and share data using its Multifunction Advanced Data Link. The link allows the fighter jet to use its sensors to collect data which it can immediately shared with commanders at sea, in the air or on the ground, giving instant, views of ongoing operations, according to Lockheed.

RELATED Price for F-35 drops to lowest level yet

The Navy and Raytheon collaborated to modify the current SSDS baseline, MK 2, to initiate the DAC interface. The successful connection came after 18 months of developing and testing the interface to before delivering it to the USS WASP.

"Information is key for any Commander -- and shared information from multiple sources and vantage points extends our battlespace and our advantage over enemy threats," U.S. Navy Captain Danny Busch, of the Program Executive Office -- Ship Self Defense System, said in a press release. "Now with the ability to link our sensors and weapons, from sea and air, SSDS is providing a level of interoperability and defensive capability never before available to the Expeditionary fleet."