A P-8A Poseidon with Naval Air Station Jacksonville, Fla., flies behind a KC-135 Stratotanker with the 121st Air Refueling Wing, Ohio in the sky above the southeastern United States. Photo by Airman 1st Class Tiffany A. Emery/U.S. Air National Guard

Oct. 18 (UPI) -- Several defense contractors on Tuesday have received contracts to support the P-8A Poseidon for the Navy and the government of Australia.

These recent deals are amendments to three previous contracts awarded to those companies last February. Those awards totaled more than $268.7 million.

Under the new awards, the contractors will provide airframe modifications, removal and replacement of engines, and overhaul engine repair, among other tasks.

Boeing, AAR Aircraft Services Inc. and StandardAero will compete for task orders under the contracts, with no funds obligated at the the time of the awards.

Work will take place in Florida, Georgia, Indiana, Texas and Washington, as well as Canada. Work on the contracts is expected to be completed by October 2019. 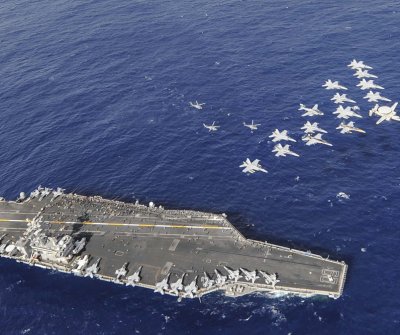 Defense News // 3 hours ago
2 sailors assigned to USS Nimitz test positive for COVID-19
April 8 (UPI) -- The Navy is preparing to deploy the USS Nimitz this month despite the fact that at least two sailors on the aircraft carrier have tested positive for the novel coronavirus.

Defense News // 7 hours ago
Lockheed Martin awarded $167.5M for 48 LRASMs for Air Force
April 8 (UPI) -- Lockheed Martin was awarded a $167.5 million contract this week to provide 48 Long Range Anti-Ship Missiles for the Air Force, according to the Department of Defense. 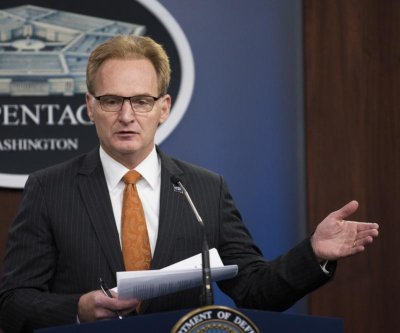 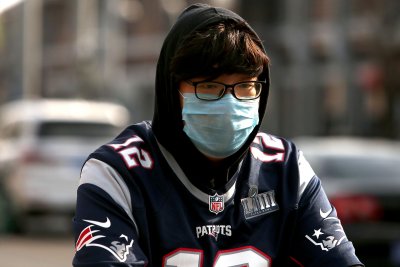 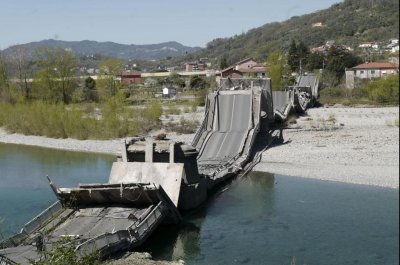 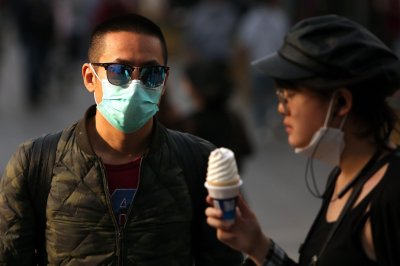