The company received two contracts from the Department of Defense, one for administrative labor and sustainment activities and another for spares for the aircraft's engine.

The second contract, coming in at $187 million, covers spare parts such as initial spare modules and other equipment for the F-35's F135 engine.

The majority of work on both contracts will be performed in East Hartford, Conn., with work on the administrative labor contract is expected to be completed in September 2012, with work for the spare parts contract scheduled for an October 2021 finish. Air Force, Marine Corps and Navy fiscal 2017 aircraft procurement, non-U.S. DoD participant and FMS funds in the amount of $454 million across both contracts has been obligated at the time of award.

The F-35 is a 5th-generation multi-role stealth fighter that is is being acquired by the Air Force, Navy, and Marine Corps to replace and supplement much of their air fleets. Partner nations such as Japan, the United KIngdom, Australia and others are participating in the program.

Three different variants are being produced to meet the needs of each service, and international customers, and is expected to enter full service and production over the next several years.

The aircraft is anticipated to serve as the primary U.S. stealth fighter platform alongside the F-22 Raptor for decades to come. 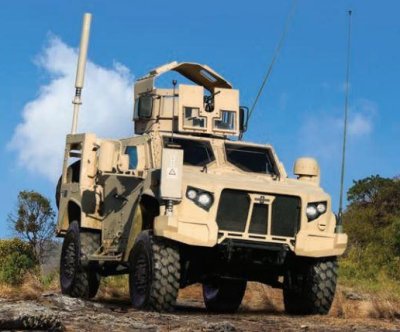 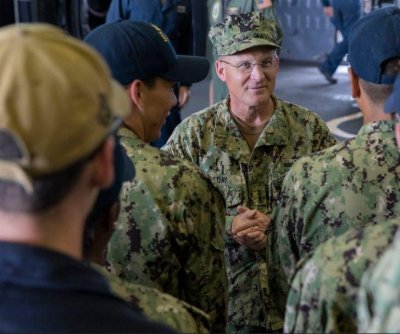 Defense News // 23 hours ago
'Task Force One Navy' to examine discrimination in the branch
July 1 (UPI) -- A task force to address issues of racism, sexism and other biases was announced by the U.S. Navy. 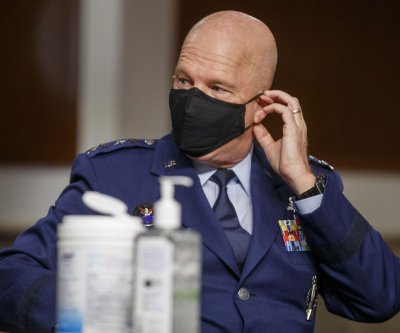