AH-64 Apache attack helicopter on a training flight. The JAGM will form a primary part of it's armament. Photo by Charles Rosemond/Training Support Activity Europe/U.S. Army

Sept. 12 (UPI) -- Lockheed Martin in Orlando, Fl, has received a $49.6 million modification to a existing contract for the purchase of Joint Air-to-Ground Missiles.

Work on the contract, announced Tuesday by the Department of Defense, will be performed in Orlando, Fla., with an estimated completion date of Feb. 28, 2021. Army fiscal 2017 and 2018 procurement funds in the amount of $49.6 million were obligated at the time of the award.

The Joint Air-to-Ground Missile System is a precision air-to-surface standoff strike missile designed for use from drones, helicopters and other aircraft.

The JAGM System is a light missile that can operate in bad weather and attack fixed and moving targets.It is designed to be resistant to jamming and other countermeasures.

The system has a terminal guidance system that provides a "fire-and-forget" ability, allowing the launching platform to fire and immediately evade any enemy fire. It uses laser and millimeter wave radar guidance, has a range of up to five miles.

The U.S. Army, Navy and Marine Corps all plan to acquire the missile. It is meant to replace the Hellfire, TOW and Maverick air-launched missiles. 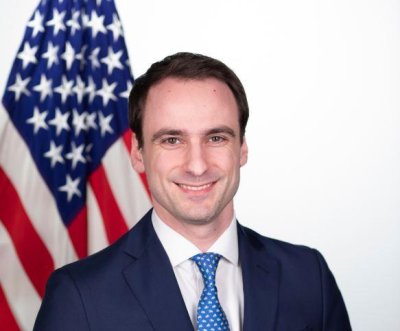 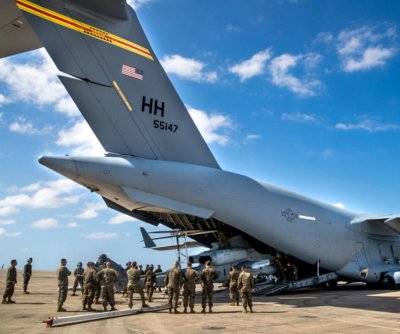 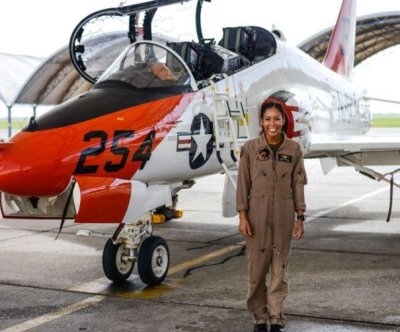