Lockheed Martin's contract has increased to a total value of $37.7 million, while General Atomics and Boeing's have been increased to $34 million and $29.4 million respectively, the Department of Defense announced on Friday.

Work for all three companies will take place in various locations across the United States. The contract modifications come from the Missile Defense Agency and can extend as far as July 2019.

Specifications listed include a flight altitude of at least 63,000 feet, the endurance to stay on station for at least 36 hours after a transit of 1,900 miles, and a cruising speed of up to Mach .46 while patrolling its station.

The aircraft needs to be able to carry a payload between 5,000 and 12,500 pounds and sufficient power generation to operate a 140 kilowatt laser, with the possibility of up to 280 kw or more.

The system must also be able to operate the laser for at least 30 minutes without affecting flight performance, and be capable of carrying a one- to two-meter optical system for the laser.

The Missile Defense Agency is responsible for the defense of U.S. territory and its allies from ballistic missile threats. It coordinates a network of land-based and ship-based missile interceptors, along with radars and satellites to detect and destroy enemy ballistic missiles.

ICBMs are at their most vulnerable during their boost phase. A UAV capable of targeting them before they exit the atmosphere would greatly increase the possibility of intercept, the Pentagon said. 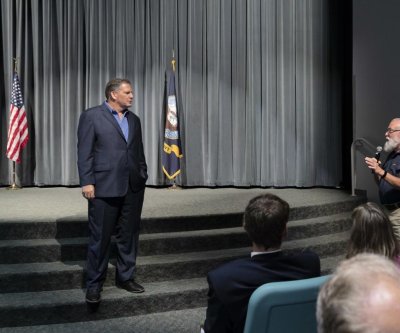 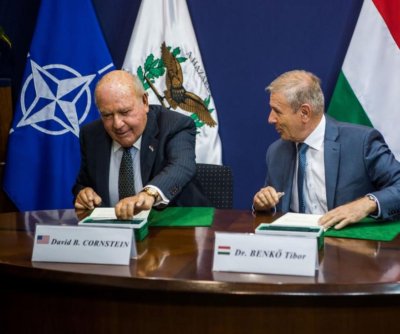