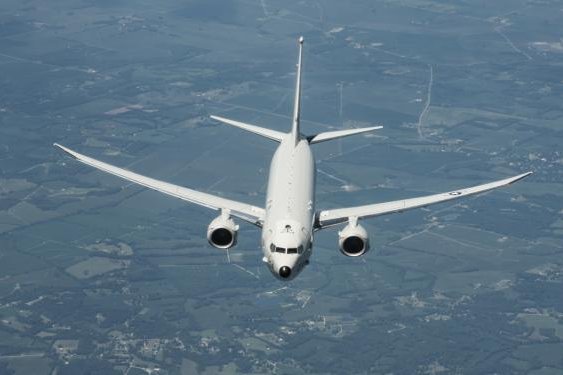 Aug. 14 (UPI) -- CFM International out of West Chester, Ohio, has received a $80 million contract for the procurement of five engines, four engine compressor cases and four associated part kits for the Navy and one engine for the government of Australia in support of the P-8 Poseidon aircraft.

Work will be performed in Villaroche, France; Durham, North Carolina; Singapore and Bromont, Canada. The work is expected to be completed by Sep. 2019. Navy fiscal 2017 and 2018 aircraft procurement and foreign cooperative project funds in the amount of $80 million will be obligated at time of award.

The contract combines purchases for the Navy of $67.1 million and $12.9 million for the government of Australia.

it has a crew of nine and a flight radius of 1400 miles including four hours on patrol station. It carries passive sonar systems through sunnyboys, synthetic aperture radar, high resolution optical/infrared sensors and a magnetic anomaly detector to locate enemy submarines by the magnetic field generated by their metallic hulls.

It can be armed with torpedoes and missiles for anti-submarine and anti-surface ship warfare.

50 Poseidons are currently in U.S. service with future deliveries expected to bring the fleet to 109. Alongside the MQ-4C Triton unmanned aerial vehicle it will form the backbone of the U.S. Navy's long-range maritime patrol force.