The $7.6 million contract for the cartridges includes an order for 943 each of 12 types of cartridges used in ejections seats in the F-35 Lightning II Joint Strike Fighter. 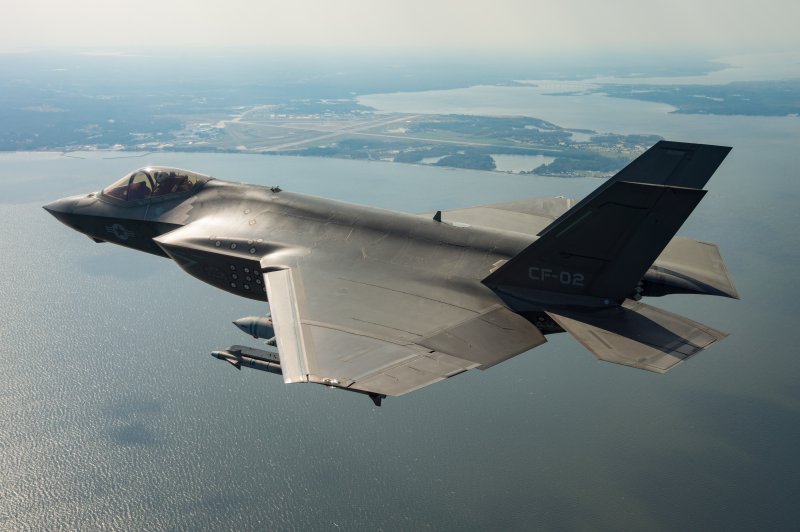 The U.S. military has ordered thousands of variations of explosive cartridges used in ejection seats in the F-35, pictured. Photo courtesy of Lockheed Martin

June 29 (UPI) -- Martin-Baker Aircraft Co. has received a contract from the U.S. Navy for explosive cartridges used in ejection seats, including those of the F-35 Joint Strike Fighter.

The award, announced Thursday by the Department of Defense, comes under a $7.6 million firm-fixed-price contract for 614 explosive cartridge kits, in addition to 943 each of 12 different cartridges used for ejection seats in the F-35, which is also made by Martin-Baker.

The contract covers parts for the U.S. Air Force, Navy and Marine Corps, each of which use a different variant of the F-35, as well as foreign military sales to Korea, Israel and Japan.

Ejection seats in the F-35 have been a concern for several years, notably including reports in 2015 that the U.S. military had instituted a weight requirements for pilots of the fifth-generation fighter because test results suggested they could sustain significant neck injuries.

Modifications were made to the F-35 ejection seats in 2017 to alleviate concerns enough that the weight requirement was lifted.

The U.S. Air Force earlier this month briefly grounded its B-1 bomber fleet because of ejection seat concerns following an incident with a malfunctioning seat that did not eject.

Martin-Baker has been obligated the full value of the contract from various Air Force, Marine Corps, Navy, Department of Defense and foreign military sales accounts, with all funds expiring at the end of the current fiscal year. 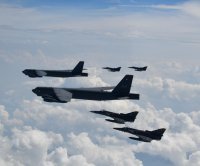