April 11 (UPI) -- Boeing has been awarded a contract by the U.S. Navy for standoff land attack missiles to support Saudi Arabia.

The deal, announced Tuesday by the Department of Defense, is valued at more than $64 million under the terms of a cost-plus-incentive-fee contract.

The agreement enables Boeing to "restart" the AGM-84 Standoff Land Attack Missile production line and expand the production process to the benefit of Saudi Arabia, said a Pentagon press release.

Additionally, the contract calls for a redesign of obsolete or nearly obsolete products in order to streamline new advances and future sustainment.

Work on the contract will occur in St. Charles, Mo., and other locations in the United States.

The Pentagon says the contract is expected to be complete in March 2019.

The total amount of the contract will be obligated to Boeing at time of award from foreign military sales funds, which will not expire at the end of the current fiscal year.

Defense News // 5 hours ago
Air Force may soon be able to update flight software in real time
Sept. 17 (UPI) -- The Air Force is preparing to announce that an aircraft can push out software updates to warfighters while in flight, a top Pentagon official said this week.

Defense News // 12 hours ago
U.S., Britain partner on research into sensor information processing
Sept. 17 (UPI) -- The United States and Britain have announced a jointly funded project to rapidly and automatically process data obtained from sensors and optimize that information for military use. 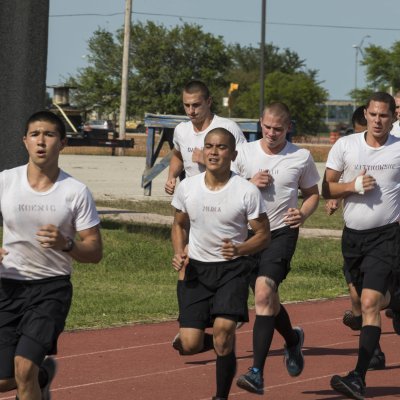 Defense News // 1 day ago
Air Force delays fitness testing until January
Sept. 16 (UPI) -- The Air Force said Wednesday it plans to resume fitness testing for service members in January after putting the assessments on pause in March because of the coronavirus pandemic.