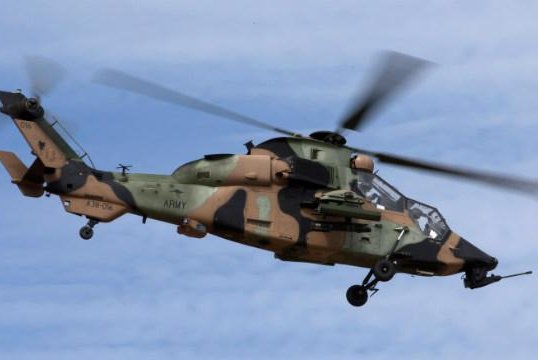 Feb. 13 (UPI) -- Thales, a French-owned defense company, was awarded contracts by Spain and Germany for rockets in support of their Tiger Helicopter fleets.

The company on Tuesday announced Spain's Logistic Support Command of the Army and the German Procurement Agency tapped Thales for the procurement of 1,000 and 10,000 70mm/2.75" rockets.

The procurement of munitions is sought for the Tiger HAD-E for Spain and the UH Tiger for Germany. Spain will receive 1,000 rockets for defensive use, while Germany's 10,000-rocket order is tailored toward increasing the training for their UH Tiger units.

"The Spanish Army Aviation have to take decisive assault operations and require high mobility and firepower," Jesus Sanchez Bargos, vice president for Thales in Spain, said in a press release. "Thales is proud to continue to support their ambitions and to provide FZ90 rockets with a very high level of safety and efficiency recognised by our customers worldwide."

Defense News // 20 hours ago
British army to cut armored vehicles acquired for war in Afghanistan
July 13 (UPI) -- Massive armored trucks of the British Army now have little use and will be culled from the fleet, a plan revealed this month indicates. 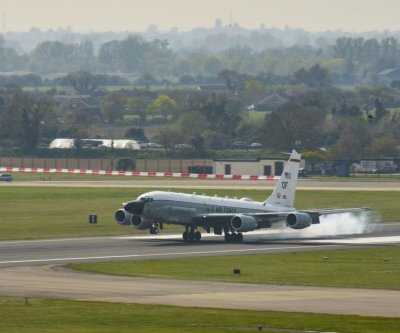