USS Little Rock set to be commissioned Saturday in Buffalo

The ceremony is scheduled for 11 a.m. EST on Saturday at the Canalside waterfront in Buffalo, N.Y.

Arkansas Sen. John Boozman will be the keynote speaker for the ceremony, and former Secretary of the Navy Ray Mabus is expected to attend the christening, according to The Buffalo News.

Mabus originally selected Mrs. Janée L. Bonner, who is the wife of Josiah "Jo" Bonner, a former U.S. representative from Alabama, to be the USS Little Rock's sponsor.

The USS Little Rock is the tenth littoral combat ship to enter the fleet, and the fifth of the Freedom-variant, according to the Navy.

The Freedom-class littoral combat ship, built by Lockheed Martin, has a top speed of over 40 miles per hour and carries a variety of light weapon systems, short-ranged missiles and anti-submarine torpedoes.

Littoral combat ships are designed to operate close to shore for patrol, interdiction, mine-countermeasures, undersea warfare operations and other missions. The ship's modular design also allows it to be outfitted based on mission requirements.

"The future USS Little Rock represents much more than the state capital of Arkansas, it represents service," Secretary of the Navy Richard V. Spencer in a press release.

So far, 29 littoral combat ships have been ordered. Eleven have been delivered to date, five are in various stages of construction and three have just entered their pre-production states.

"This ship would not exist without the dedicated service of the men and women of Marinette Marine, who can be proud of the accomplishment of putting another warship to sea," said Spencer. "Once commissioned, this ship will provide presence around the globe for decades to come."

The ceremony will be streamed live Saturday morning on the U.S. Navy's live blog.

Defense News // 16 hours ago
After upgrades, USS Donald Cook returns to action ahead of schedule
Sept. 30 (UPI) -- The guided missile destroyer USS Donald Cook is ready to return to sea after a 55-day Surface Incremental Availability, the U.S. Navy said on Wednesday. 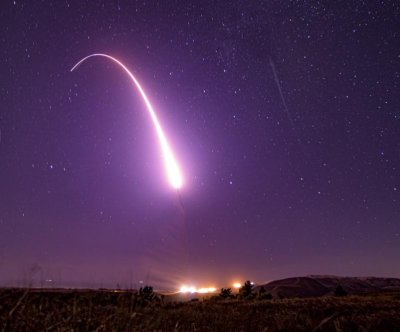 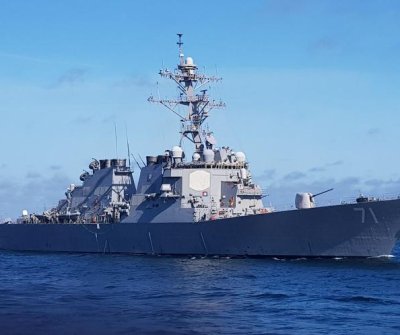 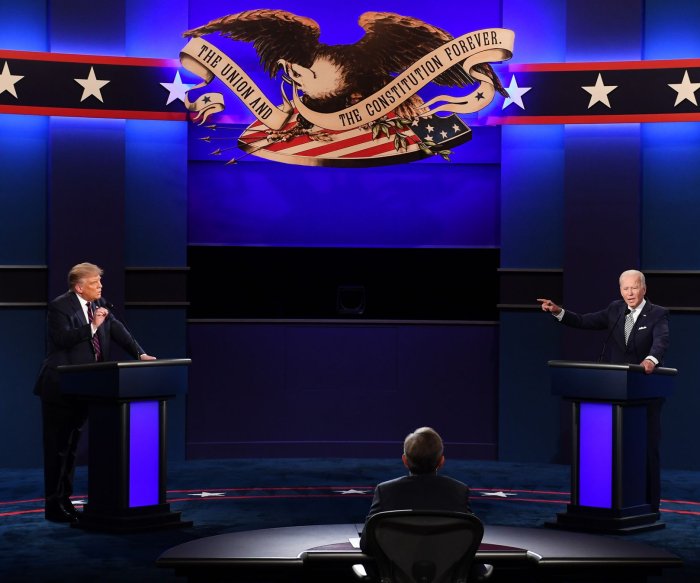