A Raytheon-built Standard Missile-3 intercepted a medium-range missile target off the coast of Scotland during a NATO-led exercise. 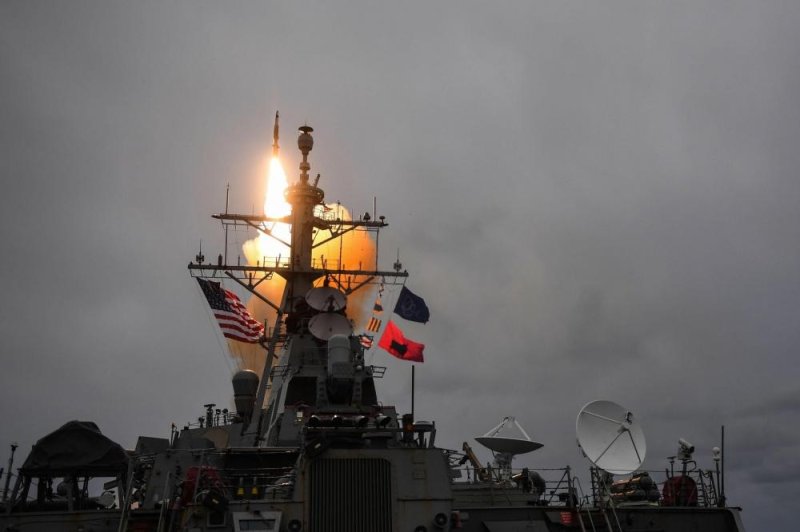 Formidable Shield 17 is an integrated air and missile defense exercise that simulates real life threat scenarios. Ships from Canada, France, Germany, Italy, the Netherlands, Spain, Britain and the United States participated in the exercise, which ran from Sept. 24 to Oct. 17.

The U.S. Missile Defense Agency and the U.S. Navy designed the event to evaluate the ability of allied ballistic missiles and air warfare defenses at sea, with the goal of strengthening NATO allies' ability to respond to incoming threats.

Unlike other missiles that use an explosive warhead to damage or destroy their intended targets, the Standard Missile-3 Interceptor hits its targets with the force of a 10-ton truck traveling at 600 mph, according to Raytheon. The technique is referred to as a "hit-to-kill" that Raytheon compares to intercepting a bullet with another bullet.

"The SM-3 interceptor is deployed at sea as part of the U.S. contribution to Europe's ballistic missile defense," Raytheon said of the missile. "The first land-based SM-3 site became fully operational in Romania in 2016, and the Poland site is expected to be in service next year."