Two Lockheed Martin F-35 fighter aircraft have arrived at their base in Israel. 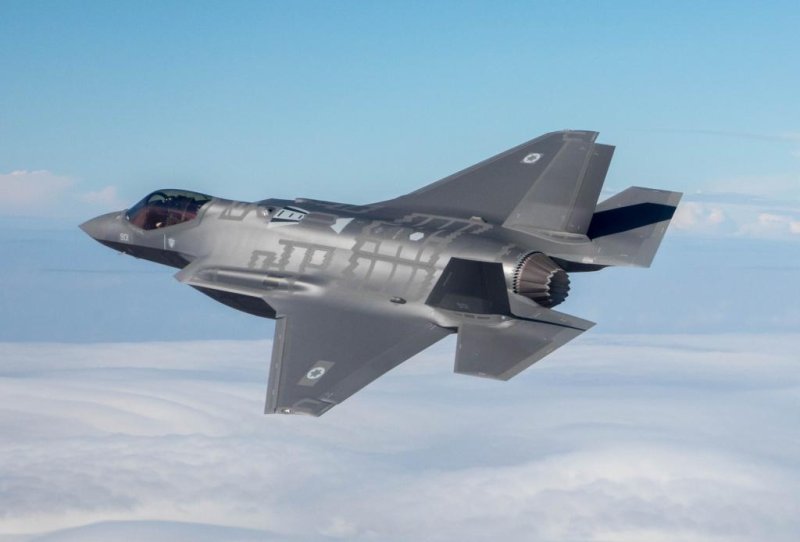 Sept. 15 (UPI) -- Two Lockheed Martin F-35 fighters have landed at Israel's Nevatim Air Force Base, bringing the number of F-35s delivered to the country to seven.

The Israeli Air Force said the Adirs, as they are called in Israel, will undergo an integration process and will conduct initial operational testing in December.

"As opposed to the previous aircraft, the Adir is still in development," said Lt. Col. Yotam, commander of the "Golden Eagle" Squadron at the base. "The previous aircraft's program versions were constantly being developed, but with the Adir the developments aren't made just to the program blocks, but to the fundamental systems as well. The F-35's development process is entirely different from any other."

The F-35s for Israel are standard "A" variants and will be modified to Israeli requirements.

Israel is to receive 50 of the advanced fighters from the United States.