The announcement was made as U.S. President Donald Trump arrived in Europe for meetings with the G20. 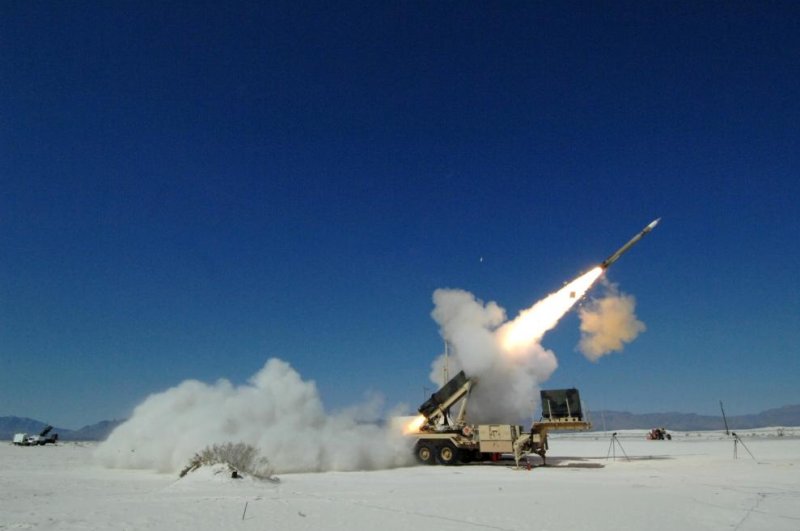 A Patriot Advanced Capability-3 test launch. Poland has agreed to buy the systems from the United States for it's missile defense program. Photo courtesy of Lockheed Martin

"Signed memorandum states that the U.S. government agrees to sell Poland Patriot missile system in the latest configuration, such as the one used by the U.S. Army," Antoni Macierewicz, head of Ministry of Defence, said in a televised news conference.

The agreement is based on a Memorandum of Understanding signed in June. It calls for the provision of four PAC-3 firing units and associated systems and the complete integration of the system into WISLA.

The plan will include the production of the joint Raytheon and Polish SkyCeptor anti-ballistic missile. Based off of the current Stunner missile, it uses a hit-to-kill kinetic impact to destroy short and medium range ballistic and cruise missiles.

The first PAC-3 units would be delivered by 2022, with initial operating capability by 2023. Macierewicz added that combined with Poland''s planned acquisition of HOMAR battlefield surface-to-surface missiles the PAC-3 would complete Poland's theater defense network.

Concerns over increased Russian assertiveness in Eastern Europe following its annexation of Crimea in Ukraine has led Poland to step up its modernization of its military. It is one of only six NATO members that spend the benchline 2 percent of GDP on defense.

The PAC-3 is a land-based integrated anti-ballistic missile and air defense system used by the U.S. Army and other nations. It is integrated into the U.S. Ballistic Missile Defense program alongside other systems like the Terminal High Altitude Air Defense and Standard Missile-3 systems.

The announcement was made as U.S.President Donald Trump is in Poland to discuss security and energy issues with Polish President Andrzej Duda. He delivered a speech in Warsaw calling on Western nations to defend shared values against external threats.

His next stop is a G20 economic summit in Hamburg, Germany where he is also expected to meet with Russian President Vladimir Putin.