The $86.3 million contract is to design, develop and install upgrades for both software and hardware on the F/A-18 series of aircraft. 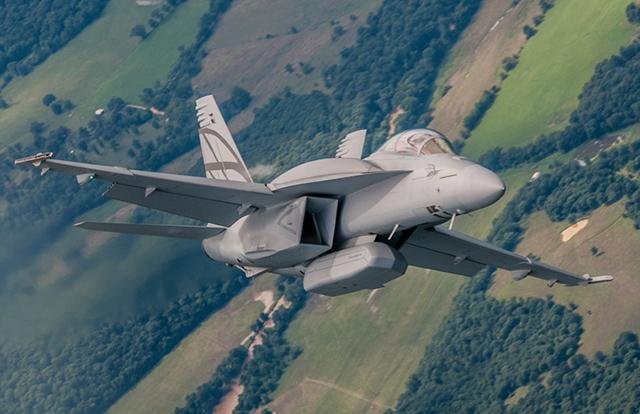 Boeing has contracted to design, develop and install upgrades to the F/A-18 series of aircraft for the U.S. Navy and several foreign customers. Photo courtesy of Boeing

June 1 (UPI) -- Boeing has received a $86.3 million modification to an existing contract to design, develop and install upgrades for both software and hardware on the F/A-18 series of aircraft.

The upgrades Boeing has contracted for include the A/B, C/D and E/F models, as well as the EA-18G electronic warfare variation of the plane.

The program includes the U.S. Navy and aircraft used by Australia, Finland, Switzerland, Kuwait, Malaysia, and Canada. Work will be performed in St. Louis, Miss., and China Lake, Calif.

Funding will be provided as orders are issued. The U.S. Navy is slated for $79.4 million, with contributions coming from other participating nations in the program. Work is expected to be completed by December 2018.

The F/A-18 series of multirole fighters is capable of operating from airstrips and aircraft carriers. It is designed for both air-superiority missions and land attack, and can carry a variety of ordnance ranging from air-to-air missiles and precision-guided bombs to standoff munitions.

The platform has been steadily upgraded, including the introduction of the Super Hornet. The EA-18G is an electronic warfare platform capable of jamming enemy radars, communications and missiles. 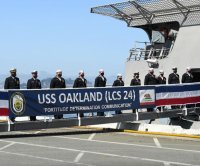 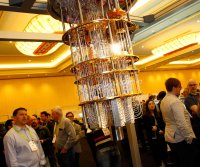 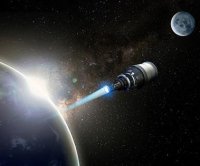