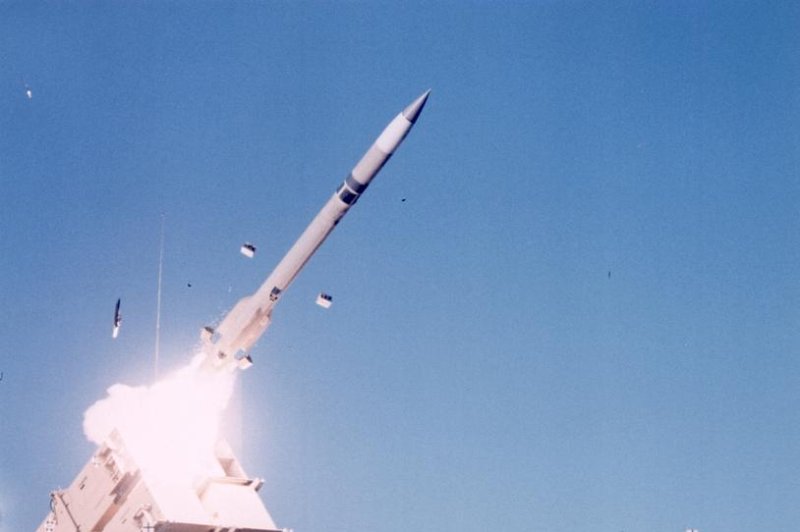 The variants being worked on include the Patriot Advanced Capability-3, or PAC-3, and and Missile Enhancement Aft Block I redesign. The work will be conducted in Grand Prairie, Texas, and Lufkin, Texas. The program is expected to be completed by May 15, 2020.

"Hit-to-kill" uses the kinetic energy of the missile rather than explosives. A Patriot battery can mount 16 of the missiles and use ground-based radar to guide it to its target, with last-second updates provided by radio uplink/downlink. When approaching its target, it activates its own seeker head to help ensure direct kinetic impact on its target.

The Patriot and its variants have been exported across NATO and to many other countries.