The new South Korean version of the AH-64 Apache helicopter participated in war games with U.S. forces on April 26th. 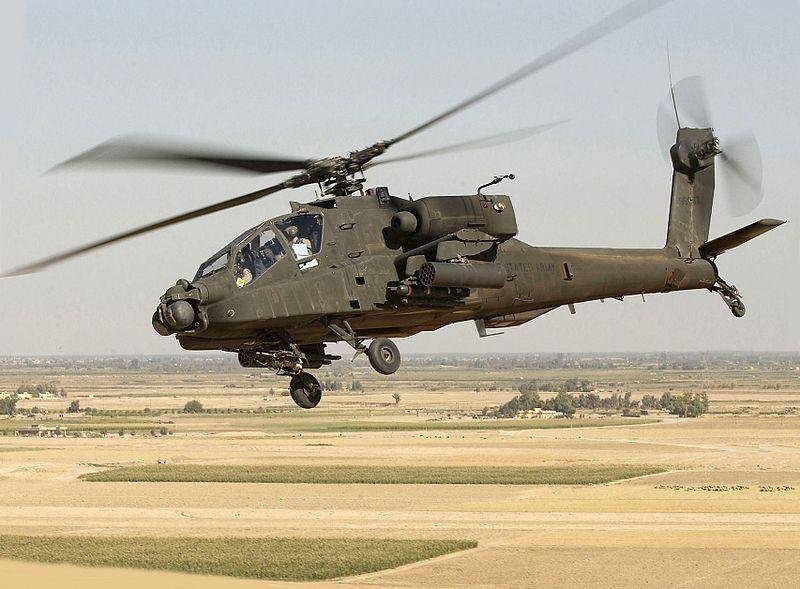 The new South Korean version of the AH-64E Apache made its debut during military exercises with the United States this week as the two nations look to be "on the same page" as tensions mount between most countries around the world and North Korea over its nuclear program. Photo courtesy of Boeing

Thirty fighter jets, 90 armored vehicles, 30 helicopters and more than 100 pieces of artillery were involved in the operation.

The exercise included the United States' Multiple Rocket Launcher System in a demonstration of combined arms firepower that is rarely open to the public. The MLRS is a heavy long range rocket launcher that can launch precision strikes and cluster munitions.

"I think it's absolutely amazing. I was able to work with the ROK Army and be on the same page," 1st Lt. Steven Porter of the 2nd Infantry Division told Yonhap.

The AH-64E Guardian is a highly upgraded version of the proven Apache system. It features more powerful engines, data-link capabilities with drones, and composite rotor blades that greater increase the attack helicopters speed.

It has also been upgraded with targeting systems that can be used against targets at sea, and has already seen service in Afghanistan with US forces.

North Korea also had a massive live-fire artillery exercise on April 24th. The competing exercises come in a time of heightened tensions between North Korea and the United States over the North's nuclear program. 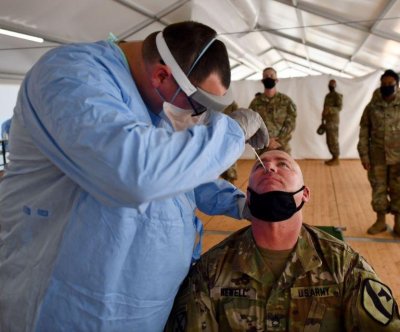