According to General Dynamics, the work will allow British warfighters to integrate new radios and other communication platforms faster and more easily.

"This contract marks the next chapter in our history," General Dynamics U.K. Chief Operating Officer Steve Rowbotham said in a press release. "We are delighted that we will continue to develop and grow our existing employee skills base, whilst providing the U.K. armed forces with a leading edge battlefield communication system."

For the project, the company plans to implement its Evolve to Open approach, which will modify existing Bowman communication systems into an open, modular platform. General Dynamics says this will provide deployed forces with improved connections to their commanders and IT personnel.

"This [$409 million] contact for the next generation of battlefield communications, supporting 250 high-skilled jobs, underlines the importance of Wales to our Armed Forces," he said. "Backed by a rising defense budget, last year MOD spent [over $1 billion] with Welsh businesses helping to build a stronger economy and keep Britain safe."

Defense News // 8 hours ago
U.S., Japan kick off Northern Viper exercise in Hokkaido
Jan. 28 (UPI) -- Armed forces from Japan and the United States have kicked off a new iteration of the training exercise Northern Viper in the Hokkaido Prefecture of Japan, the Marine Corps announced. 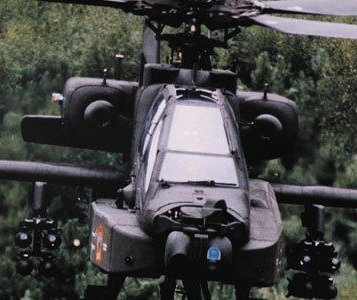