The U.S. Air Force announced its new production contract with General Atomics after disclosing the branch would seek an all-Reaper drone force in 2018. Photo courtesy of General Atomics

Under the agreement, the company will construct various installation kits to support fully-built Reaper aircraft. The kits support beyond-line-of-sight and extended-range capabilities.

Work on the contract will be performed in Poway, Calif., and is expected to be complete by March 2019.

General Atomics received $9.7 million at the time of the contract award. Production will be managed by the Air Force Lifecycle Management Center in Ohio.

The U.S. Department of Defense announced its latest Reaper production agreement less than a month after the Air Force said it will be retiring its legacy MQ-1 Predator unmanned aircraft in favor of an all-Reaper fleet. 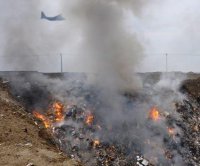 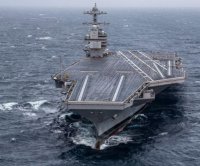 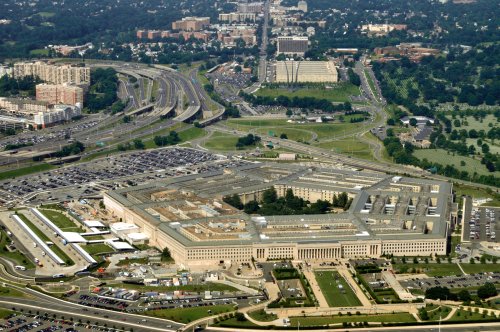