MBDA's ASRAAM missile has been successfully carried and test-fired from an F-35 Lightning II fighter.

An F-35 test fires a European-made Advanced Short Range Air-to-Air Missile in the first use of a non-U.S. designed missile has been fired from the aircraft. U.S. Air Force photo.

The flight trials and missile launches, conducted from the U.S. Naval Air Station Patuxent River in Maryland and Edwards Air Force Base in California, were the first by an F-35 of a European-made missile, the company announced this week.

MBDA said they were part of an integration program for its ASRAAM system for British F-35 aircraft.

MBDA, headquartered in Britain, is under contract to produce the infrared-guided air-to-air missile for the F-35s ordered by Britain.

The company's Advanced Short Range Air-to-Air Missile is currently in service with the Royal Air Force on its Tornado and Typhoon fighters.

Additional test details were not disclosed.

MBDA is owned jointly by the Airbus Group, BAE Systems and Leonardo. 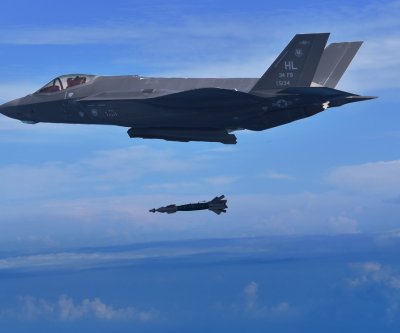 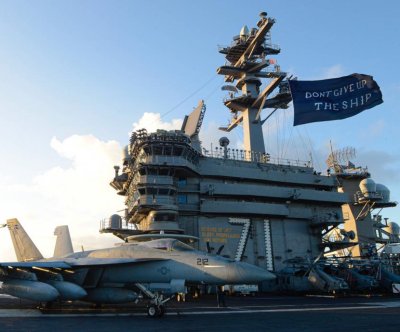