The U.S. Department of Defense says work on the contract will be performed at various locations including El Segundo, Calif.; St. Louis, Mo.; Bethpage, N.Y., and others. The work is expected to be complete by February 2019.

Boeing received all funding from Fiscal 2016 procurement funds at the time of the contract award. The Naval Air Systems Command is the contracting activity.

The F/A-18E Super Hornet is a twin-engine multirole fighter produced as a redesign of the McDonnell Douglas F/A-18 Hornet. It is approximately 20 percent larger than its predecessor, and features an aerial refueling system.

The EA-18G Growler is a Super Hornet modified to perform electronic attack missions.

Defense News // 17 hours ago
VA to reopen hospitals for compensation and pension exams
May 29 (UPI) -- The Department of Veterans Affairs, with a backlog of 114,000 cases, announced that it will resume in-person disability examinations at some VA medical centers. 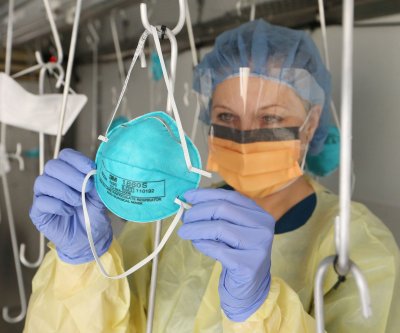 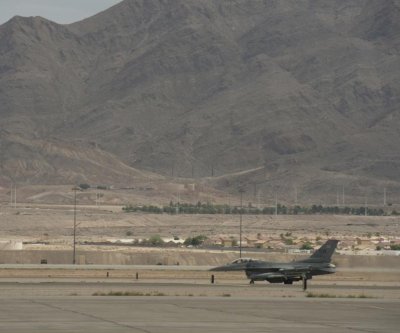