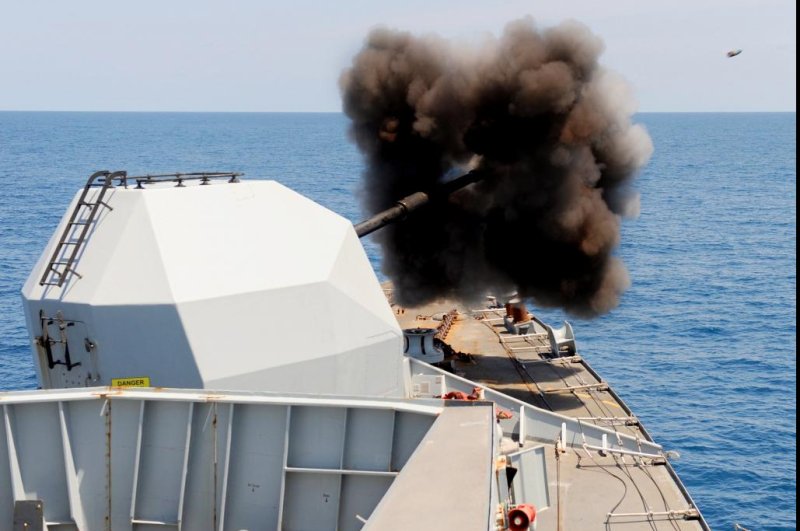 SEA officials say the combat system upgrades will be similar to prior work conducted on Royal Navy ships. Photo by U.K. Ministry of Defense

The frigates scheduled for the work were previously owned by the U.K. Royal Navy, and include the Almirante Cochrane, Almirante Condell and Almirante Lynch. SEA officials say the work will be similar to previous obsolescence upgrades performed for 13 Royal Navy ships.

"We will deliver into the Chilean ships the same high quality upgrade that has been fitted on the [Royal Navy's] frigates," SEA maritime business chief Paul Parsons said in a press release. "The program will be carried out whilst the frigates are alongside in Valparaiso Naval Base, and we will be working closely with the Chilean Navy to ensure this program is completed early next year."

Under the contract, the Chilean Navy will receive new open architecture system interfaces designed to enhance combat system monitoring capabilities in addition to a new remote display able to distribute information to more locations. SEA will perform the work on the first vessel, and will collaborate with Chilean Navy personnel for the second ship. Upgrades for the third vessel will be carried out by the Chileans.