The latest workhorse of Army aviation was turned over to the service Thursday. 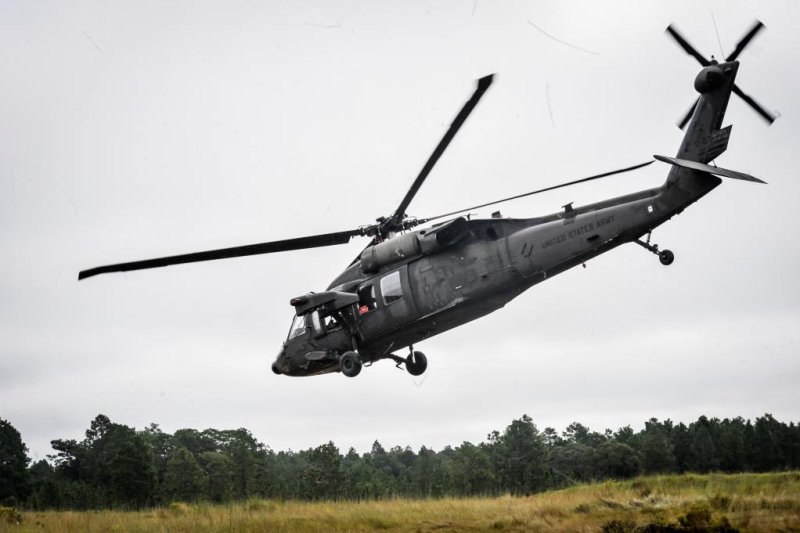 The company delivered the first UH-60M to the service in 2007 and the first HH-60M Medevac helicopter in 2008, the company said in a statement.

There are currently 2,135 H-60 Black Hawks in service, with the Army's fleet of the helicopters having flown nearly nine million flight hours.

The H-60M is flown by 10 other militaries throughout the world.

The Army plans to keep the Black Hawk fleet flying through 2070.