According to the Lithuanian Ministry of National Defense its contract for the weapons -- which will be delivered in 2017 -- is worth nearly $14 million.

The procurement is the latest by Lithuania, which is concerned over Russian aggression in eastern Ukraine and the Baltic region. 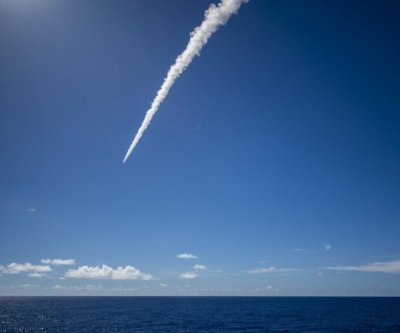 Defense News // 3 days ago
Raytheon awarded $641.3M for work on Tomahawks for Navy
March 27 (UPI) -- Raytheon Missile Systems received two contracts totaling $641.3 million Friday for work on Tomahawk Missiles for the Navy, according to the Department of Defense.

Defense News // 3 days ago
BAE awarded $2003.M to modernize USS Boxer
March 27 (UPI) -- BAE Systems was awarded a $200.3 million contract for work on the USS Boxer during its docking and selected restricted availability. 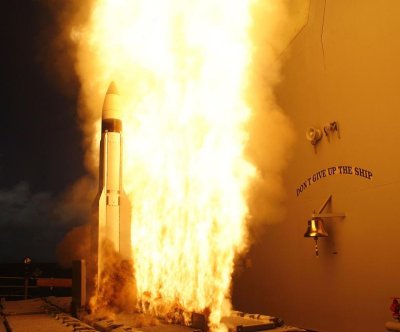